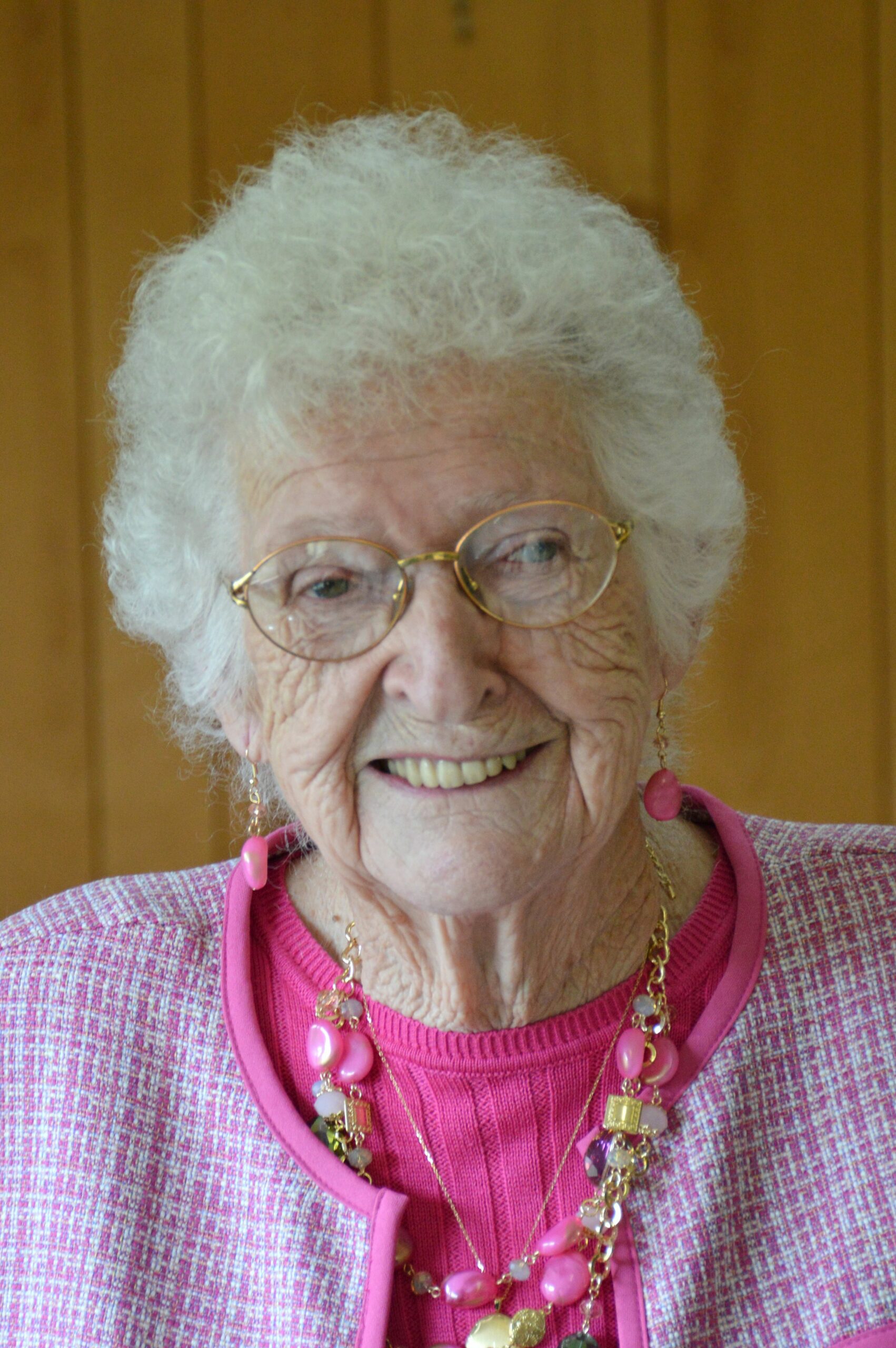 Mamie Sue Harkins, 97, passed away on Thursday, December 2, 2021 at her life-long home in Fairview.

In addition to her parents, she is preceded in death by her husband, Carroll Lucius Harkins, her brother, Robert Milton Smart, and sister Lovata Elizabeth Simihtsi.

During WWII, Mamie Sue worked at the Pentagon in Washington, DC. As the war ended, she returned home to Fairview and soon met her future husband, Carroll, who had served with the US Army in Europe. They were both so glad to have survived the greatest events of their generation – The Great Depression and WWII and were eager to start a family. After the war, she worked for the US Civil Service in Asheville until the 1950’s. When C. P. Clare & co. opened a factory in Fairview, she worked there in inspections and quality control until she retired in 1986 to care for her aging father.

She was a devoted, daughter, wife, mother, and grandmother who cared tenderly for her family. She will be dearly missed.

A funeral Service will be held at 2:00 p.m., Tuesday, December 7, 2021 in the Chapel of Groce Funeral Home at 856 Tunnel Road, Asheville. Reverend Sandra McNeill Kern will officiate. The family will receive friends one hour prior to the service, and requests all guests wear a face mask while in the Chapel. Burial will follow the service and will be in Cane Creek Cemetery in Fairview.

The family would like to express their appreciation to the North Carolina Division of Services for the Blind, whose books-on-tape and special equipment for the visually impaired made life more pleasurable in her later years, as she lost her eye sight to macular degeneration.
Groce Funeral Home on Tunnel Road is assisting the family.