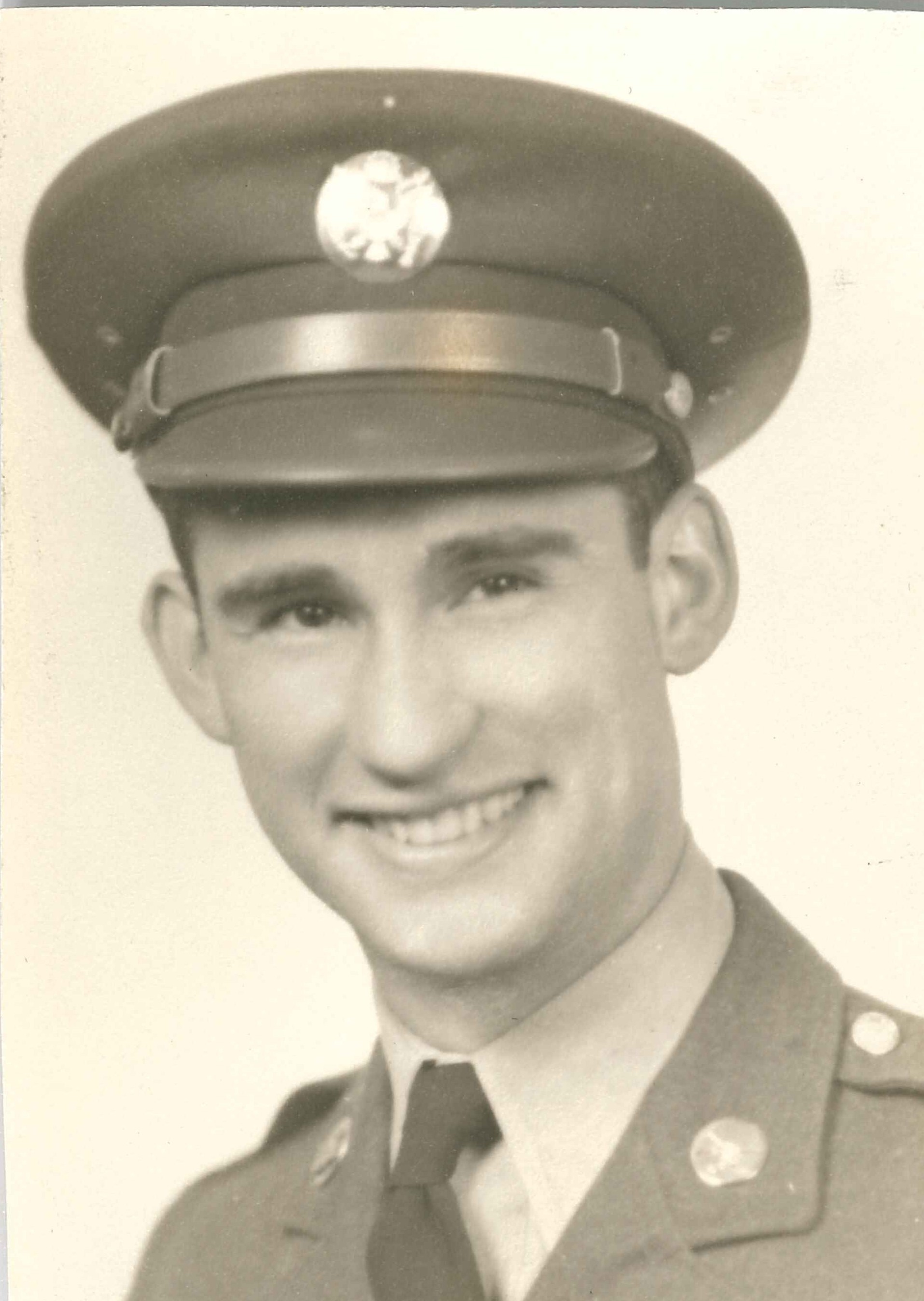 Manley "Jack" Shelton, Jr., 95, of Asheville, passed away on Tuesday, July 26, 2016, at Charles George VA Medical Center. Born in Buncombe County to the late Manley, Sr. and Martha Shelton, he was a proud veteran of the US Army. During his Army career he was badly wounded in the Battle of the Bulge and after recovering for eleven months, came home to his wife and son, who was born six days before he was wounded. When he was younger, he and his brother sang duets together until his brother passed away. While he was pursuing a musical career, he made friends with such legends as Carl Smith and Don Gibson. When he returned to Asheville after his time in the Army, he went to work at WLOS-TV and retired after 37 years. He is preceded in death by his wife, Hilda Geraldine Sams Shelton; also siblings, Richard, Loren, Ursie, Curley, Murrill Shelton, Madeline Crum, Eva Kozel and Bertie Fox. Survivors include his son, Jack Shelton, of Asheville. A funeral service will be held Monday, August 1st, at 2:00 p.m. at the Western Carolina State Veterans Cemetery Chapel in Black Mountain, with burial to follow. Major Mark Satterlee will officiate. The family will receive friends Sunday from 5:00 - 7:00 p.m. at Groce Funeral Home on Tunnel Road. Memorials may be made to The Salvation Army, 204 Haywood St., Asheville, NC, 28806.