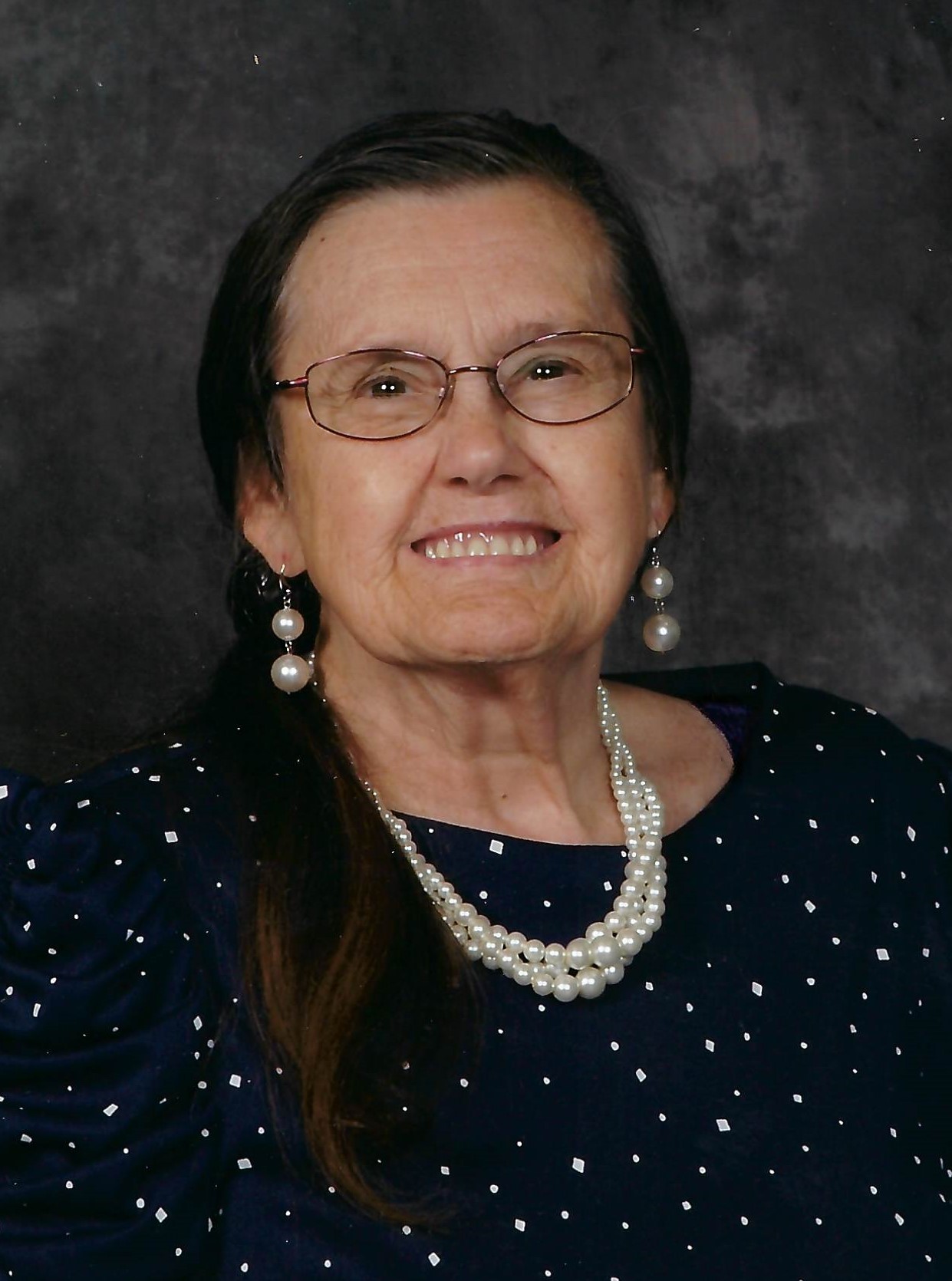 Margaret Louise Holden walked through the valley of the shadow of death to take her Lord and Savior’s hand on August 30, 2020.

She was born to the late Marion Nail on September 15, 1932 in Paris, IL, where she grew up with family and friends. She was a Veteran of the US Air Force and while serving her country, she met her husband of 65 years, Charles Holden.

A Funeral Service will be held at 1:00 PM on Thursday, September 3, 2020 at Skyland First Baptist Church with Reverend Robert Ponder officiating. The service will be streamed on the church’s YouTube channel. Interment with military honors will follow at New Salem Cemetery.

Mrs. Holden will lie in repose at Groce Funeral Home’s Lake Julian location on Wednesday, September 2 from 9:00 AM until 5:00 PM. During that time, the family will not be present, but friends may sign the guest book and pay their respects.

The family prefers that memorial donations be made to Skyland First Baptist Church, PO Box 278, Skyland, NC 28776, although flowers are also appreciated.