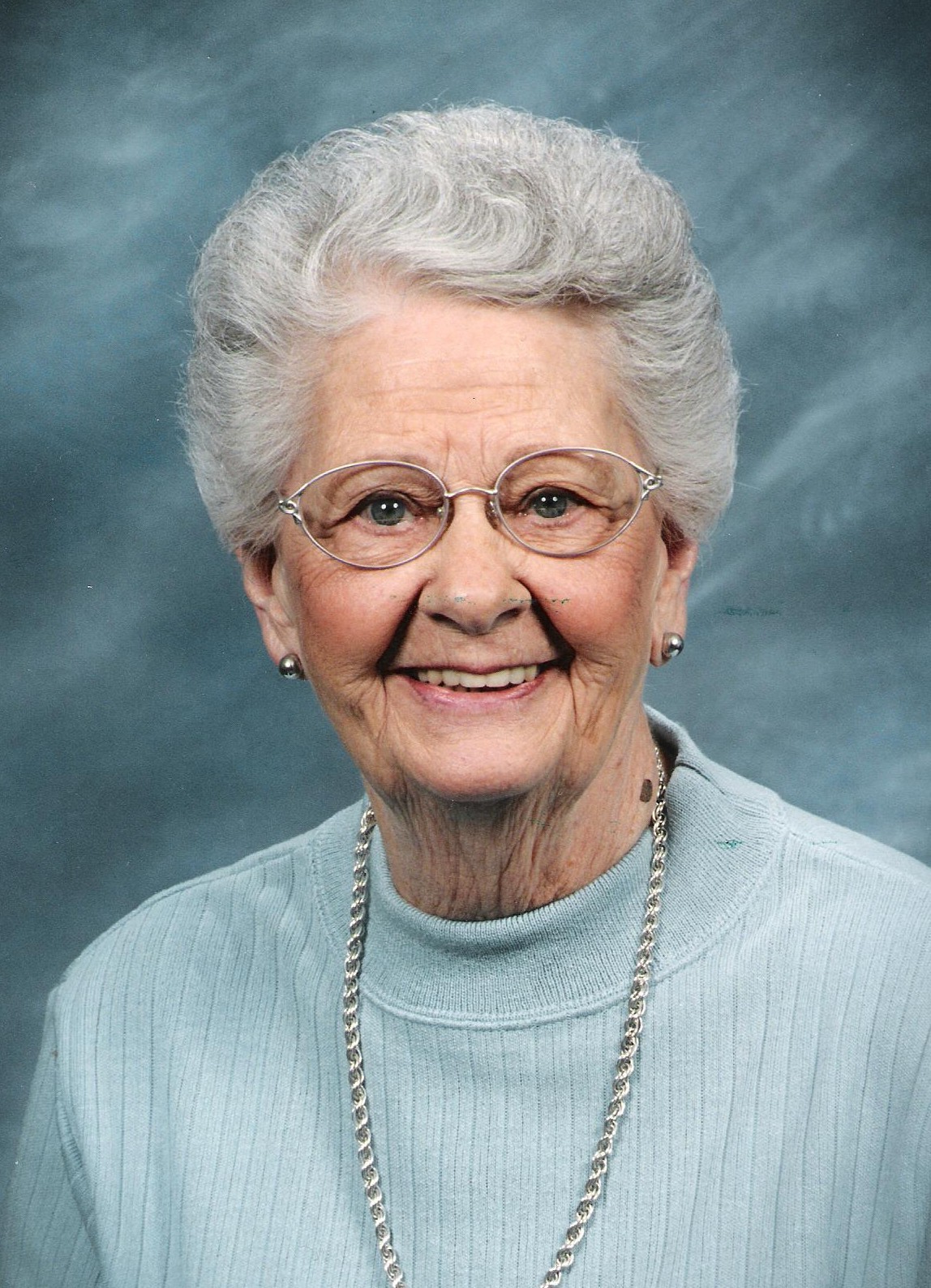 Margaret L. Setzer, 90, died Friday, March 14, 2014, in her home in Loganville, GA. A native of Asheville, she was the daughter of the late Wilton H. and Helen Watkins Bagwell, and lived most of her life in Buncombe County. She lived her final years in Loganville, GA, with her daughter and granddaughter's family. She was employed by S & W Cafeteria until becoming a mother and dedicating her life to her family. She was a charter member of Abernethy United Methodist Church. She was preceded in death by her husband of 47 years, C.J. Setzer, Jr., and two brothers, Robert and John Bagwell, She is survived by her two daughters, Llinda Kay Yost of Fernandina Beach, FL and Barbara Jo Jones of Atlanta, GA; two brothers, Oliver Bagwell of Raleigh and Marvin Bagwell of Candler; five grandchildren and ten great-grandchildren with one on the way. The family will receive friends from 2:00 to 3:00 p.m. Tuesday at Groce Funeral Home on Patton Avenue with graveside services immediately following at Pisgah View Memorial Park, Candler.