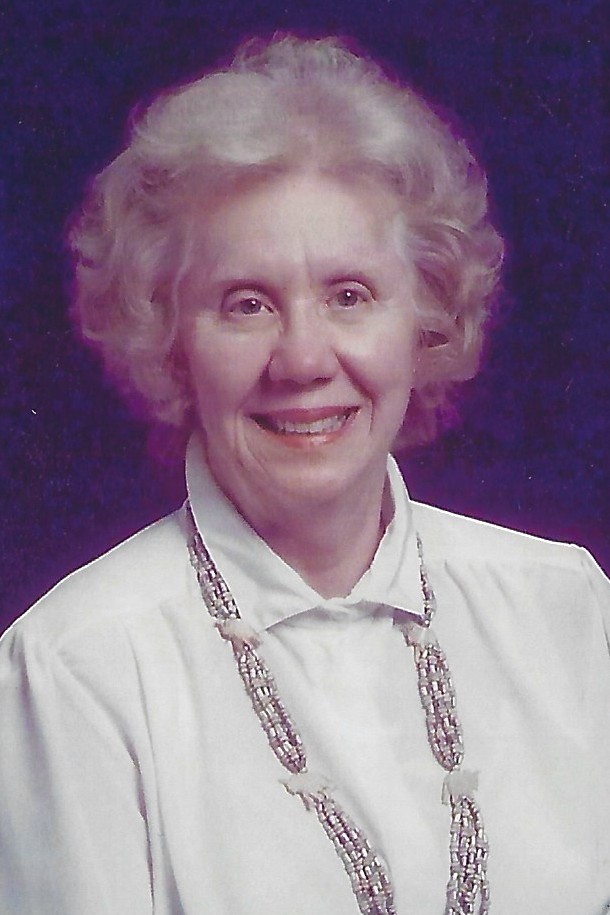 A native of Albemarle, NC, she was the wife of James Conrad “J.C.” McGee and a daughter of the late Albern Walter Hurlocker and Mary Surrilla Lowder Hurlocker of Albemarle and was also preceded in death by her sisters, Marie Jones (Mrs. William Bain Jones, Sr.) and Martha Bledsoe (Mrs. Louis Adams Bledsoe, Jr.).

She was the granddaughter of the late Roland Dathie and Elizabeth Rebecca Bowers Lowder of Stanly County, NC and George Jackson Hurlocker and Catherine Evann Isenhour Hurlocker of Cabarrus County, NC.

She was an active member of Central United Methodist Church for more than 60 years and a member of the Ruth Circle. In addition, Margaret was a member of the Ruth Davidson Chapter of Daughters of American Revolution, Chapter A.D. of the P.E.O. Sisterhood and Gardeniers Garden Club. She was formerly a member of the Country Club of Asheville, the Junior Vetust Study Club, the Lanier Literary Club, Asheville Art Museum Auxiliary, the Symphony Guild, NC Water Color Society, the Children’s Welfare League and a former Board member of Brooks Howell Home.

She attended public schools in Albemarle and graduated from Virginia Intermont College Preparatory School in Bristol, Virginia. A graduate of the University of Tennessee, Knoxville with a B.S. Degree in Home Economics, she specialized in Related Arts and Interior Design. Margaret also was an accomplished artist, painting in water colors and oils.

A Memorial Service will be held at 2:00 PM on Saturday, October 30, 2021 at the Norma F. Pulliam Chapel of Givens Estates. A private family burial was held at Lewis Memorial Park.