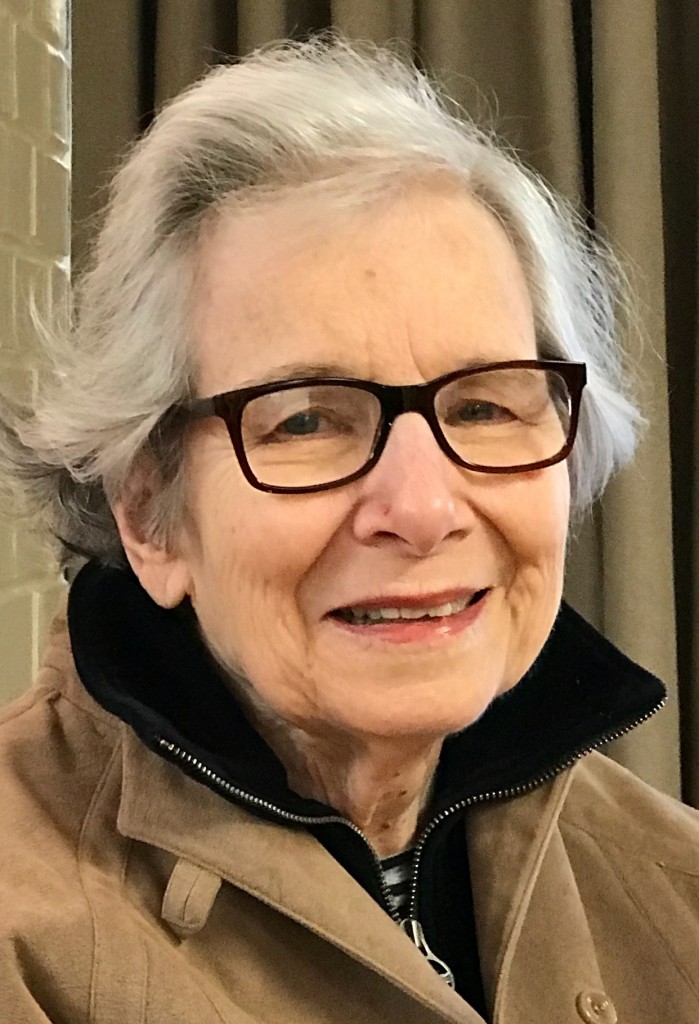 Margaret "Peggy" Alspaugh Speas died peacefully on June 21, 2018, in her beloved hometown of Asheville, North Carolina, surrounded by her daughters. Peggy was born on September 5, 1930, to Nell Alspaugh and Henry Orrin Speas of Asheville. Peggy graduated valedictorian from St. Genevieve's of the Pines and later with a BA from Duke University, where she resided in the Alspaugh Residence Hall named for her family. An active member of the Asheville community, Peggy was the Chairman of the Asheville City School Board, President of The Junior League of Asheville, President of The Children's Welfare League, President of the Junior Vetust Study Club, and member of the Stockettes Investment Club. She was a longstanding member of Central United Methodist Church and The Ruth Circle. Peggy will long be remembered for her exceptional kindness and gracious spirit, which she shared with everyone she met. Peggy had two daughters: Carol Elizabeth Pennell, of Asheville, and Catherine Carney, of Larchmont, NY; two granddaughters, Megan Carney, of Orlando, FL, and Caroline Carney, of San Diego, CA; grandson, Joseph W. Carney, and son-in-law, Joseph E. Carney, both of Larchmont, NY. Peggy's family would like to thank the entire Brooks-Howell Home staff for their exceptional care and especially to the Deaconesses and residents who wrapped Peggy in love while she resided there. The family also thanks her many devoted caretakers who provided wonderful companionship and friendship over the years. A private family service will be held. Remembrances may be made to Memory Care, 100 Far Horizons Lane, Asheville NC 28803. Groce Funeral Home on Patton Ave. is assisting the family.