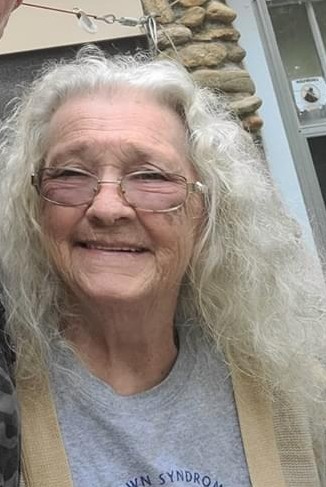 Margaret Ann Reep Holmes gained her angel wings on March 15, 2022, at her home in Candler, NC.

Born on August 17, 1939, she was the daughter of the late Grover Lee and Diaz McKinney Reep. She was also preceded in death by her husband, Joe Howard Holmes, Jr., and by a grandson, Caleb Cantrell.

Her family will be receiving friends at the home.