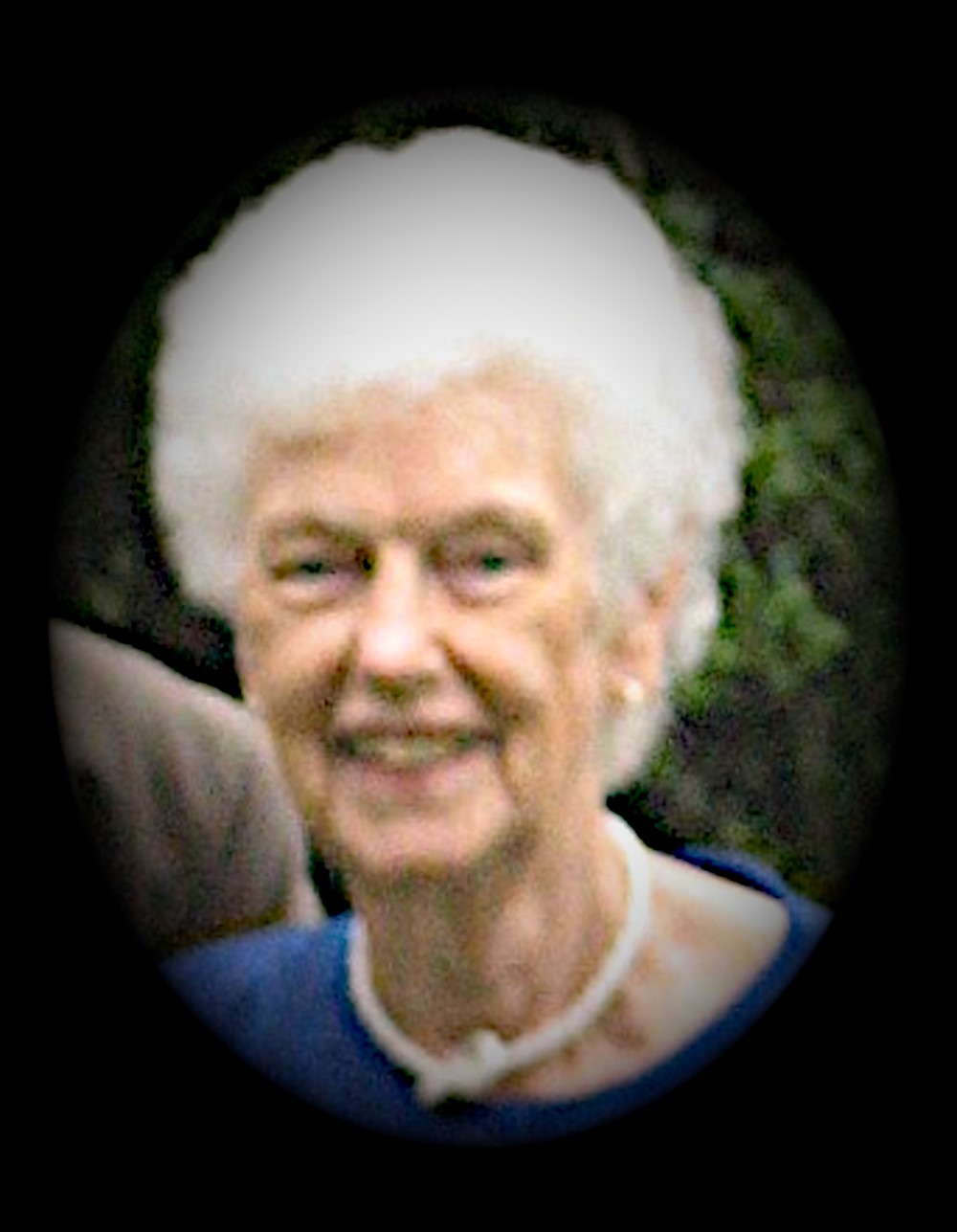 Mrs. Snyder was born February 24, 1932, in Hickory to the late Marvin Timothy and Gladys Poovey Sublett. She received her Bachelor’s degree in Religious Education from Southwestern Baptist Theological Seminary. In addition to raising four children, she was a pastor’s wife and worked as a bookkeeper for Sears-Roebuck for several years.

Next to her family, Margaret cherished her Sunday school class, which she led for decades and whose members were like the sisters she never had. She loved to cook and bake with her children and grandchildren. She was known for giving simple, honest gifts to others to brighten their day. She was the consummate hostess and welcomed strangers to her dinner table, often without notice, where she transformed them into friends. She was always keen for a family game night or a hotly contested game of Spite and Malice with her beloved Bill. And, if she had a vice, it was shoes. She loved a great pair of shoes!

A private service for the family will be in the Sacred Garden of First Baptist Church of Asheville.

In lieu of flowers, donations may be made to the Mission Fund at First Baptist in honor of the Faith Sunday school class.