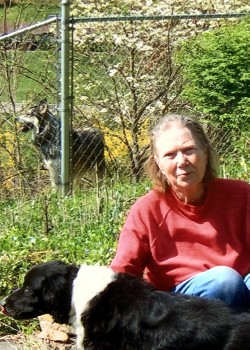 Mrs. Hensley was born April 8, 1925, in Bad Nauheim, Germany, to the late Kurt and Mary Fritzel Paetow. She met her late husband, James G. Hensley, in Germany while he was stationed there during WW II. After the war they relocated to Louisville, KY, before moving to his home, Buncombe County.

She is survived by her daughter, Barbara Bowlin and her husband Barry, and a granddaughter, Heather Bowlin.

Private family graveside services will be at Ashelawn Gardens.