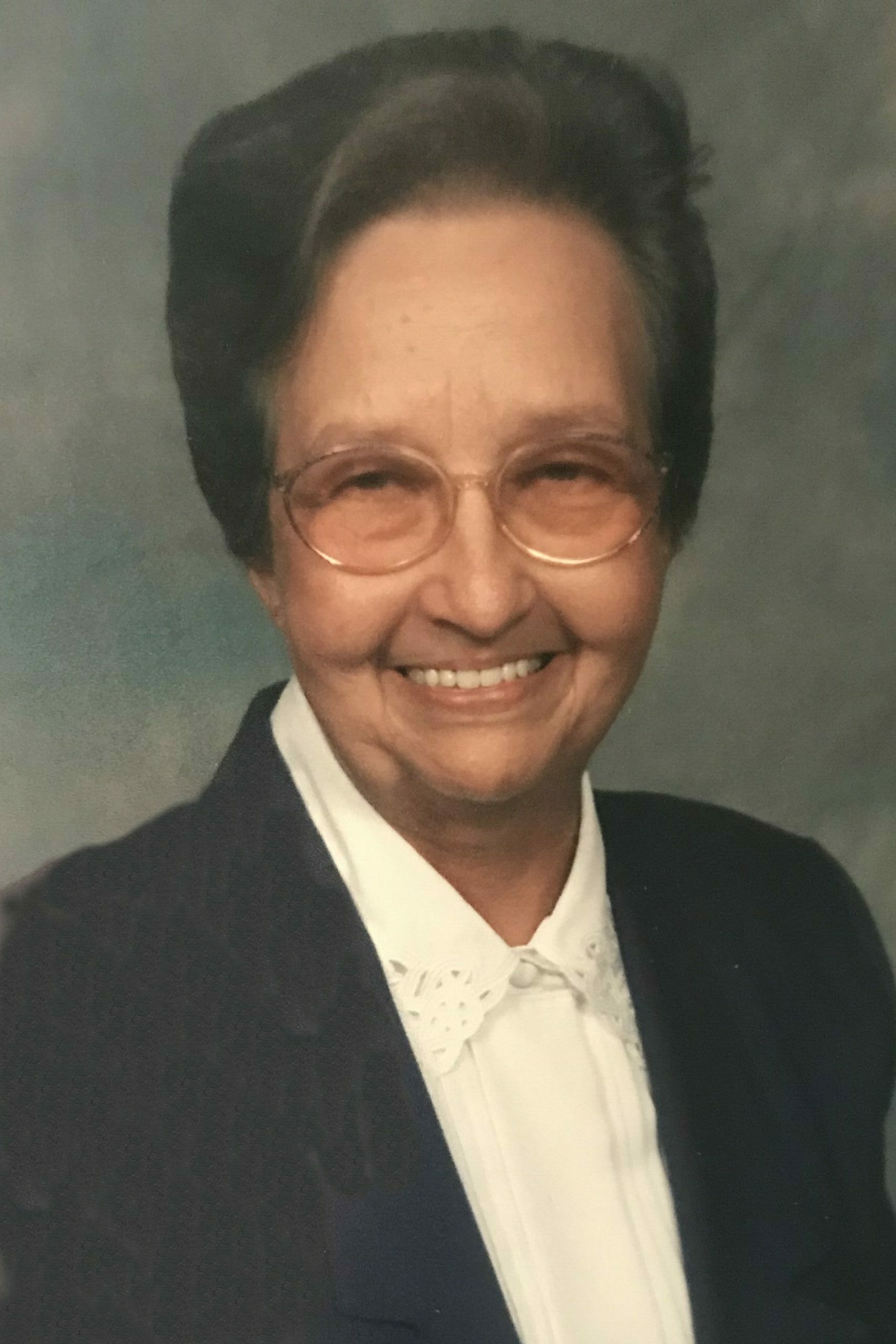 A native of Marshall, NC, Marie was the daughter of the late Jake Howard and Viola Ensley Blazer. She was also preceded in death by her husband, Roy Fred Elliott, Sr.; son, Roy Elliott, Jr. and his wife Deborah; grandson, Jonathan Elliott; and great-grandson, Cody Blankenship.

Mrs. Elliott retired from St. Joseph’s Hospital, where she worked as a nurse for many years. She was also a longtime member and organist at Mt. Pisgah Baptist Church.

All are invited to join the family for the graveside service for Mrs. Elliott at 11:00 a.m. on Thursday at Mt. Pisgah Baptist Church Cemetery. Pastor Ricky McCarson will officiate.