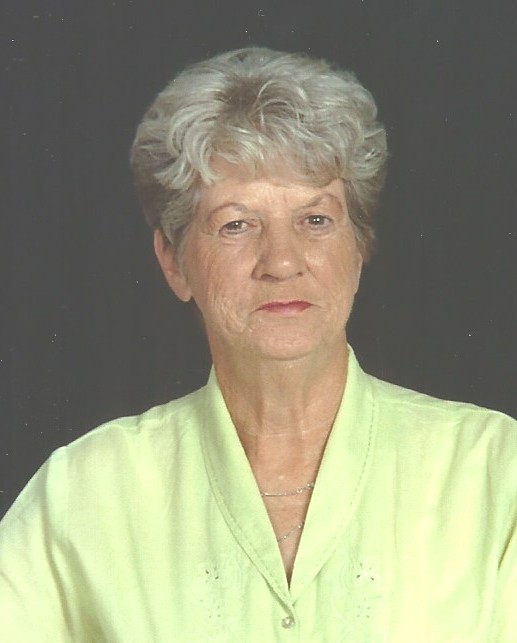 Marie was born on January 29, 1939 to the late Fred and Lissie Turner King, and was raised in the Sandy Mush community before moving to Fairview. She was the wife of the late Harold Ketner and an amazing mother to four children: Rick, Randy, Darryl and Sona.

She worked as a caregiver for a nursing home for a time but devoted her life to being a full-time mother. As the children grew older, she became more than just a mother. She became their biggest supporter and fan at ballgames and their friend. Marie was a very strong woman; she was a cancer survivor and had a strong will to overcome the obstacles she faced in life.

Marie was a devout Christian who loved her lord and savior, Jesus Christ. She was baptized at Chestnut Grove Baptist Church with her late sister, Kathleen Worley, when they were young. She always reminisced about how cold the water was in the creek! She later on became a member of Cedar Mountain Baptist Church and loved her church family.

Mom was a temporary angel sent from God to show us what love was. Our hearts are broken but we look forward to the day when we can be together again.

A private service will be held at Fairview Baptist Church with the Pastors Jimmy Page and Todd Royal officiating.

Inurnment will take place at Cane Creek Cemetery at a later date.