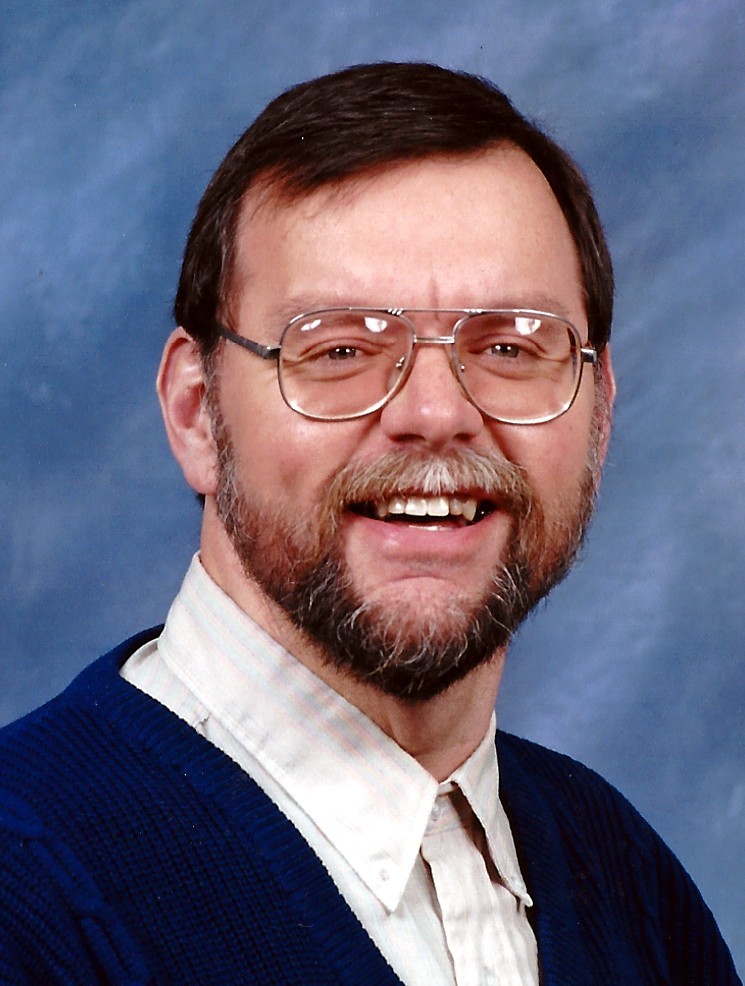 Mark Dean Tate, 58, of Fairview, went to be with his Lord and Savior on Friday, December 4, 2015 at his residence. A native of Buncombe County, he was a son of Lois Reese Tate and of the late John William Tate Sr. He was also preceded in death by one brother, John William "Bill" Tate Jr. In addition to his mother, he is survived by his wife of 31 years, Vanessa Smith Tate; two daughters, April Tate and Amber Tate; two brothers, Paul Tate and his wife, Donna, their children, Jessica and Jamie and Joe Tate and his wife, Diane, their children, Kyle and Kaylee. Mark was a member of Emma's Grove Baptist Church, where he served as Deacon, usher and Sunday School Director. In his spare time, he enjoyed hunting and fishing. A funeral service will be held at 12:00 PM on Monday, December 7, 2015 at Emma's Grove Baptist Church with Reverend Gene King officiating. Interment will follow in the church cemetery. The family will receive friends from 11:00 AM-12:00 PM on Monday at the church. In lieu of flowers, the family graciously asks that memorial donations be made in Mark's name to Emma's Grove Baptist Church, PO Box 1786, Fairview, NC 28730. Groce Funeral Home at Lake Julian is assisting the family.