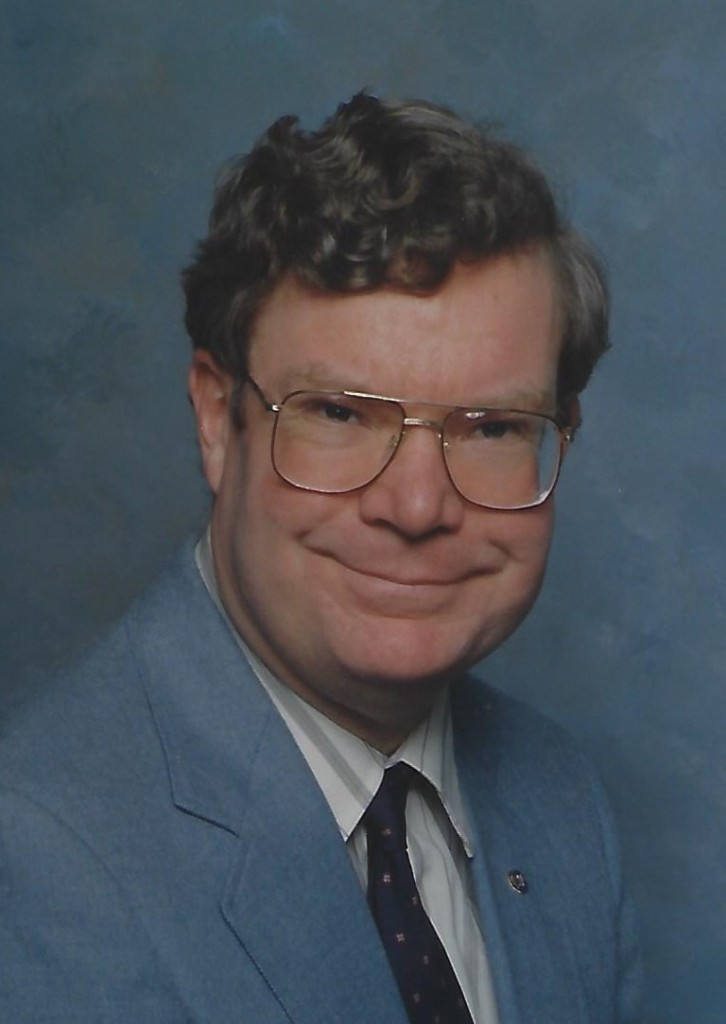 Mark Doty passed away on Friday, January 11, 2019 at the age of 69. Mark is survived by his brother and sister-in-law, Steve and Martha Doty of Arden, North Carolina and his sister and brother-in-law, Terry and Rick Covington of Cedar Park, Texas and their families. Mark was born on September 22, 1949 in Big Springs, Texas, grew up in Clyde, Texas as the son of a local weatherman, James Thad Doty and Helen Doty. Thad and Helen moved to Candler, NC in the 1970’s and Mark joined them soon after. He worked as a Lab Technician at Mission Hospital for many years. Mark, a kind, caring and gentle person, spent his free time helping his fellow man. He drove multiple routes for the Meals on Wheels of Asheville and Buncombe County for many years. Mark lived in Candler and helped take care of his mother after the death of his father in 1998. He often helped his neighbors by buying groceries or running errands for those that needed help. In lieu of flowers, donations are suggested to the Meals on Wheels of Buncombe County, 146 Victoria Road, Asheville, NC 28801, 828-253-5286. No services are planned and Groce Funeral Home at Lake Julian is assisting the family.