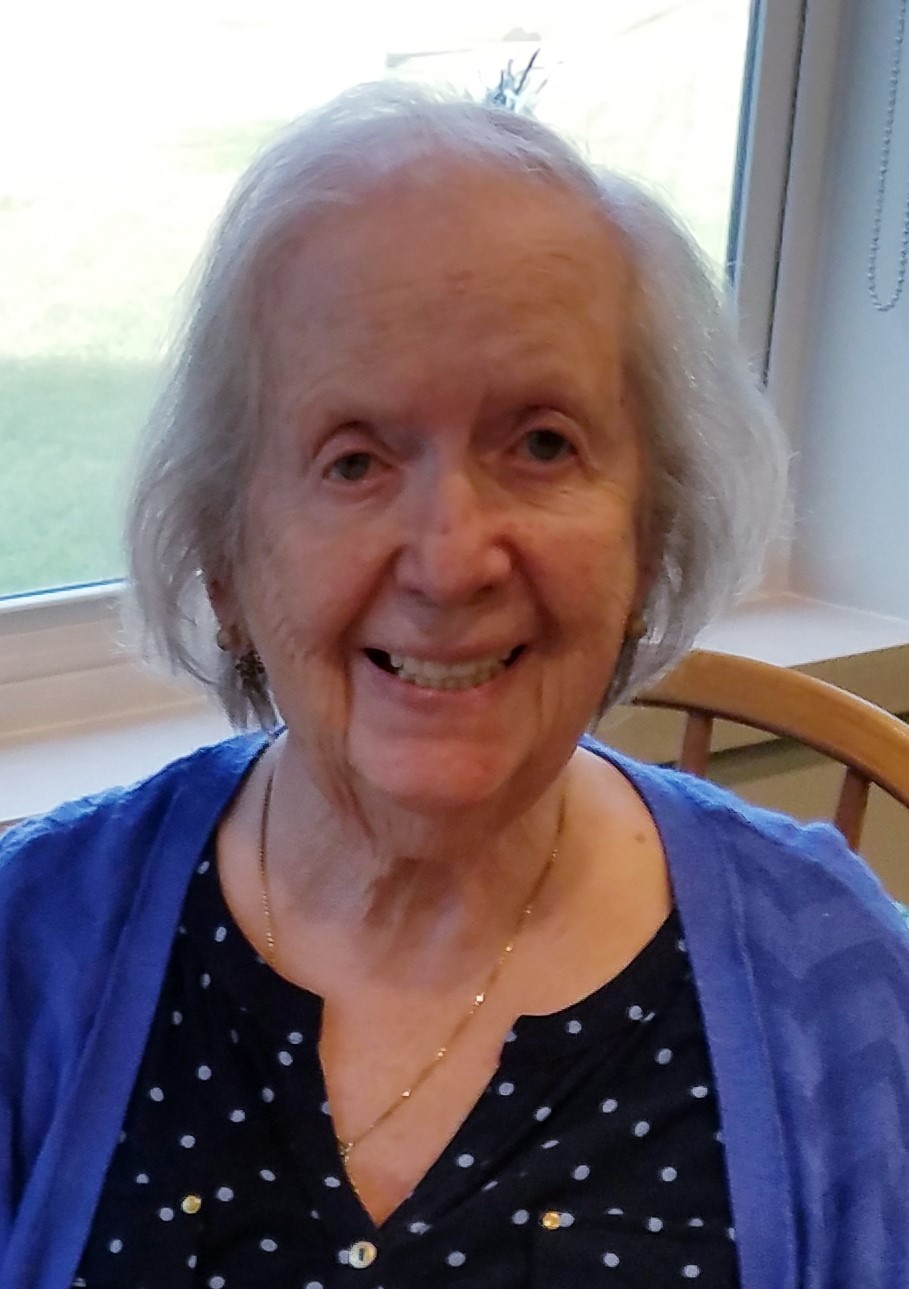 Mary Aliene Freeman, 83, known by many as “Pat”, passed away peacefully on Wednesday, December 23, 2020, at Exira Care Center, Exira, Iowa.
Mary Was born May 12, 1937, to James and Pansy Parris in Asheville, the fourth of five children: Betty, Barbara, Jack, Mary and Nancy.
Mary graduated from West Buncombe High School in 1955, then married Carl M. Towe, also of Asheville. Together they raised three daughters, Diane, Lynne and Crystal.
After moving to Charleston, SC, Mary met and married Ronald Freeman and the two spent their years together living in multiple places across the United States and in Germany and Italy. Retirement brought them back to the U.S. and they settled in Melbourne, FL. She later returned to Asheville to be close to family, then spent her last years in Iowa near her oldest daughter and her family.
She is preceded in death by her parents, James and Pansy Parris, and siblings Betty Gaddy and James Parris.
She is survived by sisters Barbara Morgan and Nancy Hawkins; three daughters, Diane (Mitchell) Holmes, their children, Lindsay (David) Martin, Kelly (Joshua) Higdon and Carter (Tamara) Holmes and 11 great-grandchildren; Lynne (Jeffrey) Fish; Crystal Kelder and her sons Dwight and Darrell Chiles along with several nieces and nephews.
The family is planning a service in Asheville in the spring.
Groce Funeral Home on Patton Avenue is assisting the family and the on-line register is available at GroceFuneralHome.com.