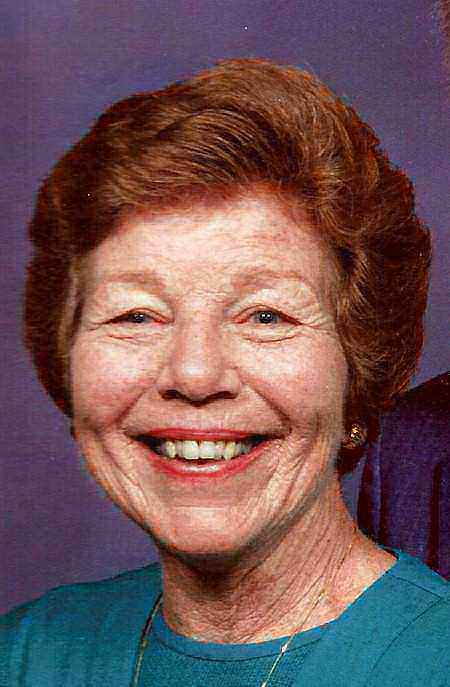 Mary Elisabeth "Polly" Turner Asheville – Mary Elisabeth "Polly" Turner passed away peacefully at home on November 19, 2013. Mrs. Turner was born June 5, 1930 in Tampa, FL. She was preceded in death by her husband of 54 years, William David Turner, Jr. She and Mr. Turner were married in Asheville on September 10, 1949. Mrs. Turner also was preceded in death by her mother, Laura Lee Sage Horner and father, Junius Moore Horner, Jr., and brothers, Dr. Ward Napier Madison and George Sage Horner. Polly attended Ogontz School in Abington, PA and Vassar College in Poughkeepsie, NY. Mrs. Turner is survived by her daughter, Mary Margaret "Peggy" Agress, granddaughter Sally Bermani and her husband, Matthew Bermani, of Renton, WA. She is also survived by her son, William David Turner, III and daughter-in-law, Susan L. Rosshirt, of Lewisburg, WV and devoted caregiver of 13 years, Kate Harmon and her husband, John Hellen, of Fairview. Mrs. Turner also received caregiving from Julia Ann Nail of Candler and her care staff. Mrs. Turner also is survived by her sister, Laura Lee Hartshorn of Jacksonville, FL; sister, Margaret Walker and her husband, William C. Walker, of Chapel Hill, NC; sisters-in-law June Madison of Wichita, KS and Judy Horner of Mission Viejo, CA; her favorite cousin, Melba (and the late Joel) Goldsby of Asheville as well as numerous nieces and nephews. Mrs. Turner lived in Asheville from 1930-67 and 1990-2013. The family lived in Winston-Salem, NC from 1967-1990. While in Winston-Salem, Mrs. Turner served as Administrative Manager at the School of Sonic Medicine, Bowman Gray School of Medicine. She was privileged to work with physicians from all over the world who were being trained in ultrasound studies. She was also the Editor of The Turnkey, Turnpike Properties' corporate newsletter. In Winston-Salem, Mrs. Turner served on the Boards of Directors of the YWCA and Nature-Science Center, where she was also a volunteer astronomer. While in Asheville, Mrs. Turner was President of Junior League, a member of the Forest Garden Club, a Girl Scout troop leader, and a Board Member of The Asheville Day Nursery. She was also a member of Trinity Episcopal Church for over 70 years, the Biltmore Forest Country Club for some 70 years, and a supporter of the Nature Conservancy for 31 consecutive years. A lifelong learner, Polly had many interests, including bird watching, gardening, collecting sea shells and photographing wildflowers. She also played tennis and was an avid reader. She took many fishing trips with her husband, Bill, and they enjoyed spending time on Lake Norman, NC. A kind and gentle lady who carried herself with uncommon grace, Polly was devoted to her husband and her family. A memorial service will be held at Trinity Episcopal Church at 4:00 PM on Saturday, November 23, 2013. Private interment at Riverside Cemetery will precede the memorial service. The family will receive friends at the church following the memorial service. In lieu of flowers, the family suggests that memorial donations be made to CarePartners Hospice, PO Box 25338, Asheville, NC 28813 or to Trinity Episcopal Church, 60 Church Street, Asheville, NC 28801. Groce Funeral Home at Lake Julian is assisting the family.