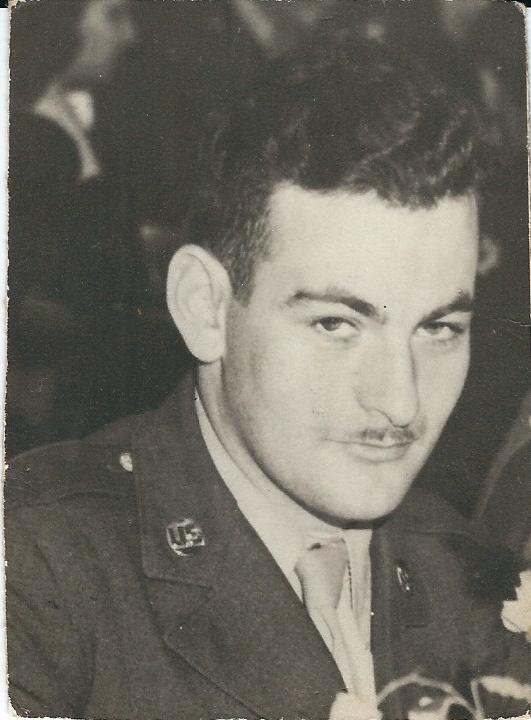 Maurice Bernard Gettleman, passed away on November 11, 2017, at the age of 93. He was born in the Bronx, NY, on September 16, 1924 to the late Samuel and Beatrice Levy Gettleman. He was also preceded in death by his two brothers, Herbert Gettleman and Arthur Gettleman. He leaves behind his Alabama bride of 72 years, Mary Martin Gettleman; children, David M. Gettleman (Dena), and Peggy Gettleman Bishop; and grandchildren, Nicole Gettleman Bradley (Adam), Samuel P. Gettleman, and Lazarus C. Bishop. Maurice served in the Army Air Corps during World War II as a flight engineer on a C-46 Commando. His crew towed gliders. He received his Bachelor’s Degree from Huntingdon College. Later in life, he retired from the Bureau of Alcohol, Tobacco, & Firearms with 22 years service. He was a special investigator with expertise in firearms and demolitions. He had many interesting Revenuer stories. Maurice loved G-d through the Jewish faith, and was a 32nd Degree Mason through the Scottish Rite. Funeral services with military honors will be at 10:00 a.m. Tuesday, November 14, 2017, at the Western Carolina State Veterans Cemetery. Burial will follow in the Veterans Cemetery. Groce Funeral Home on Patton Ave. is assisting the family.