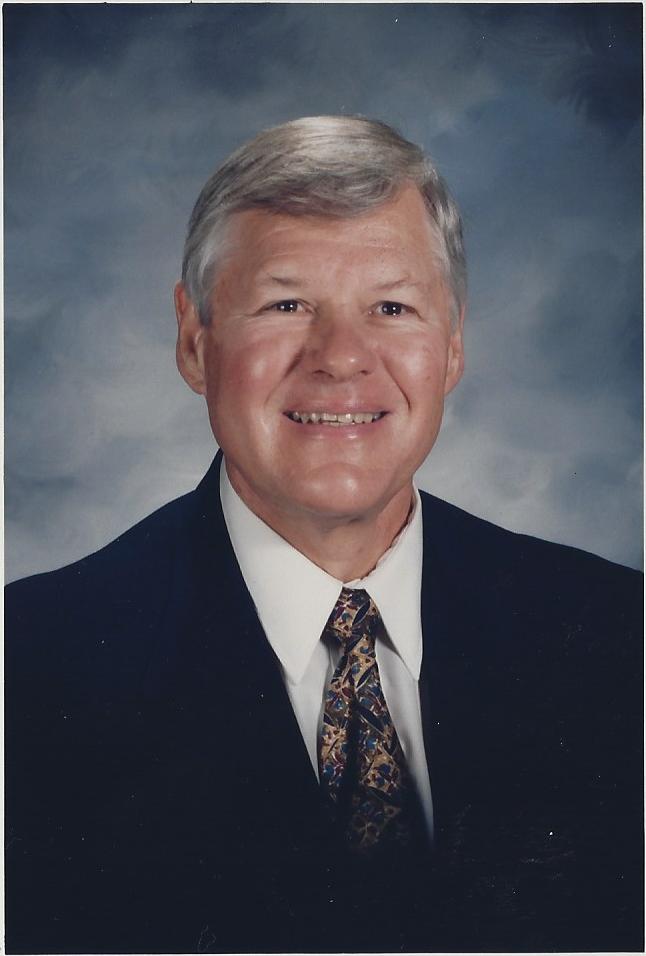 Michael George Cook Sr., 83, passed away Tuesday, May 25, 2021 at his home in Fletcher, North Carolina, following a long illness. Although Michael was born in Brooklyn, NY, he called the Carolinas home for the majority of his life.

Michael grew up in Kershaw, South Carolina, attending Kershaw High School (Class of 1957) and continued his education at Clemson University and Coker College, graduating with a Bachelor of Arts, Biology (1963) and Appalachian State University, graduating with a Masters of Arts, Physical Education (1968) where he also served as a Graduate Assistant Football Coach. His love of education and coaching spanned 43 years. He enjoyed teaching Biology, Physical Education, Drivers Education and coaching football on both the College and High School levels. Most notably, as the Head Coach at Lees McRae College, Offensive Coach at Wake Forest University, Offensive and Defensive Coach at Mars Hill College, and West Henderson High School from which he retired. In his spare time, you would likely find Michael, in the spring and summer tending to his rose garden, in the fall watching a football game or attending an Appalachian Football Game, cheering on his beloved Mountaineers, and in the winter reading a new book. Michael was of the Baptist faith throughout his life. He and his family are members of the First Baptist Church of Asheville.

A private graveside service will be held in Kershaw, SC in late summer to celebrate Michael’s life with his family. In lieu of flowers, memorials may be made to your favorite charity or the First Baptist Church of Asheville.