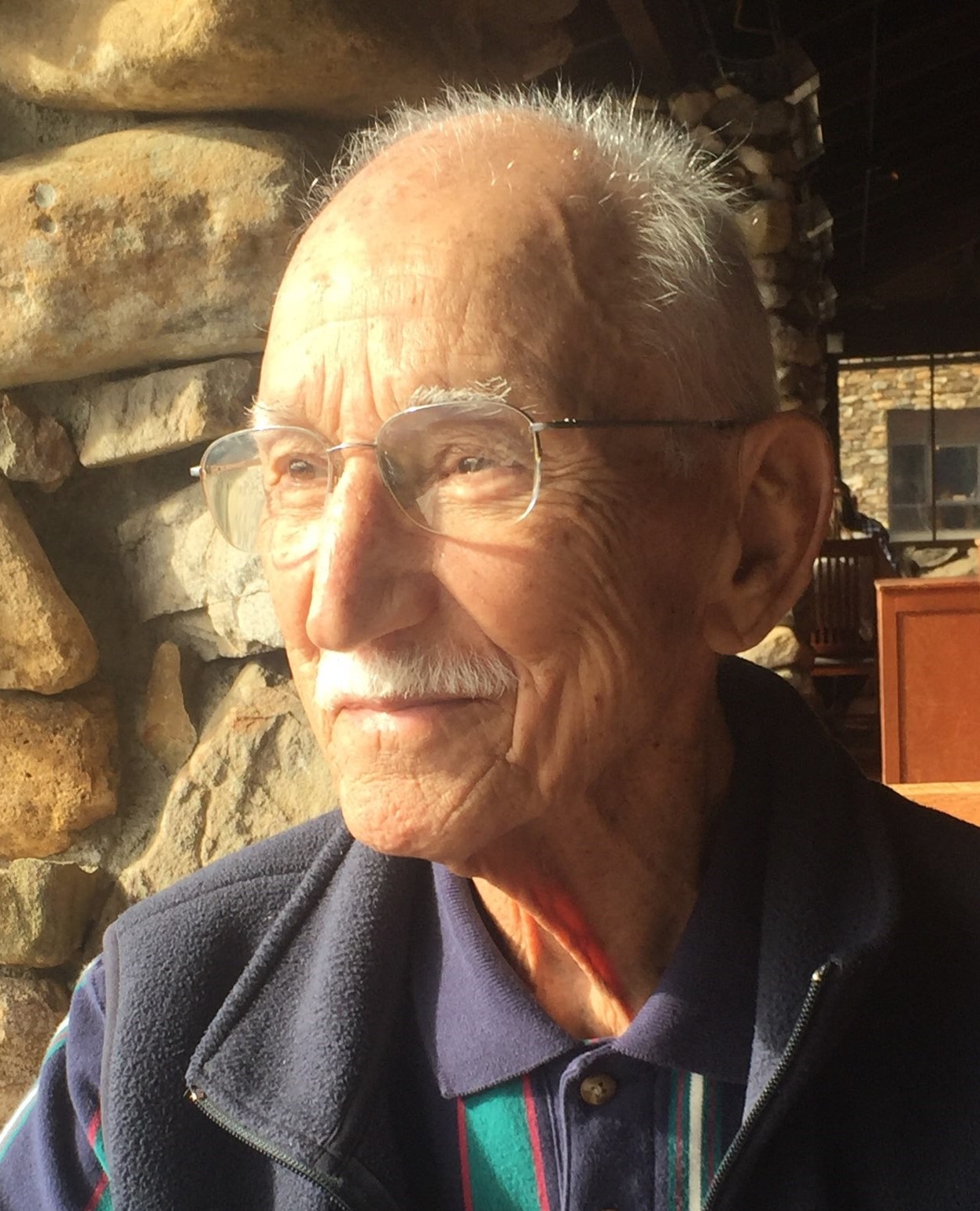 Michael J. Gorno passed away on September 8, 2021 at his home after an eighteen month struggle with pancreatic cancer. Mike was born in Detroit, MI in 1935 to Michael and Eileen Gorno. He started his career with White Star Trucking in Trenton, MI. In 1966 he moved with his wife and children to Holland, MI where he began a distinguished career with Holland Motor Express. He held a variety of roles with the company before being named Chief Executive in 1983. He was later promoted to President and Chief Operating Officer of TNT North America. Under his leadership, Holland Motor experienced unprecedented growth and profitability, largely due to Mike’s unwavering commitment to providing exceptional customer service. Upon retirement, he split his time between the west coast of Florida and the Smoky Mountains of North Carolina.

He also served as President of the Tulip Time Festival, including the red-letter year of 1976 which received national publicity from its Tournament of Roses Parade float and the appearance of President Gerald R. Ford.

Mike will be remembered for his quick wit and dry sense of humor. He was an avid outdoorsman whose passions were flying, hunting and golf. After more than 50 years of flying, he was honored to receive the prestigious FAA Wright Brothers “Master Pilot Award.” He loved to hunt and fish and spent countless hours pursuing trophy animals throughout North America and trolling the waters of Lake Michigan for salmon, steelhead, and lake trout. He was particularly proud of his North American Grand Slam and his numerous African safari trophies. He was also a committed golfer who consistently shot his age into his 70s and 80s, each time shortly before he finished his round!

He was preceded in death by his son, Michael J Gorno III. He is survived by his wife Nancy Vass, former wife Patricia Gorno, children: Lisa Trombley (and son Chase), Kerri Gimbel (and children TJ, Kylie, Cooper), Steve (Peggy and son Michael), and David, along with sister Delores Howey, brother Ken (Barbara), and many nieces and nephews.

In lieu of flowers, donations may be made to the Hospice Angel Fund in Mike Gorno’s name at www.fourseasonsfdn.org or by check to Four Seasons Angel Fund 581 S. Allen, Flat Rock, NC 28731.