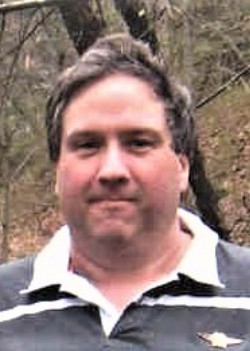 Born in: East Chicago, IN
Resided in: Asheville, NC

Michael was born in East Chicago, Indiana and grew up in Hammond, Indiana and Asheville. He was preceded in death by parents Jack Beuglas and Elsie Beuglas Smith.

Michael graduated from Asheville High School and attended UNC-A. He was a member of the Greater Reynolds Lion Club and was employed by the Marjorie McCune Memorial Center Assisted Living Community in Black Mountain, where he counted his fellow employees and the residents as dear friends.

In lieu of flowers, memorials may be made to the Marjorie McCune Center, 101 Lions Way, Black Mountain, NC 28711.