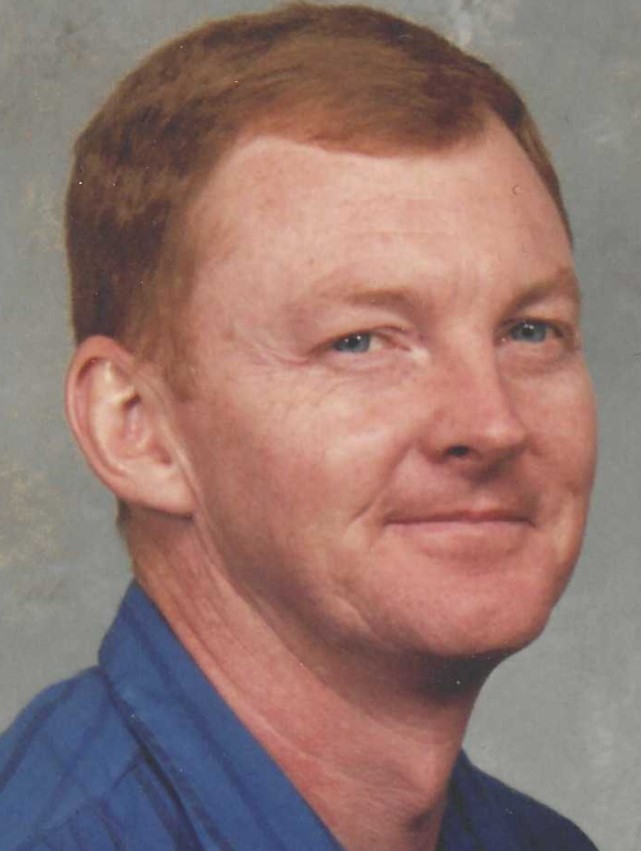 Mike was born March 15, 1947, in Asheville to the late Monroe and Gertrude Cutshall Causey.

As a veteran of the Vietnam War, Mike was the recipient of the National Defense Service Medal, the Vietnam service medal with 2 bronze stars, and the Vietnam campaign medal, as well as two overseas bars. He served honorably in the United States Army from 1965-1968 and achieved the rank of Sergeant.

He joined the US Postal Service in 1969 as a letter carrier, delivering mail and dog treats in Woodfin and North Asheville for 38 years. He was a member of St Joan of Arc Catholic Church, an avid reader, and a dedicated steward of the earth.

He is survived by his wife of 55 years, Brenda Reed Causey; a daughter, Becca Kingston, and one grandchild, Noah Kingston, formerly known as Penny.

A Memorial Mass will be celebrated by the Rev. Fathers Dean Cesa and Morris Boyd at 11:00 a.m. Thursday, January 26, at St. Joan of Arc Catholic Church. Military honors will be provided by the NC National Guard Memorial Team.