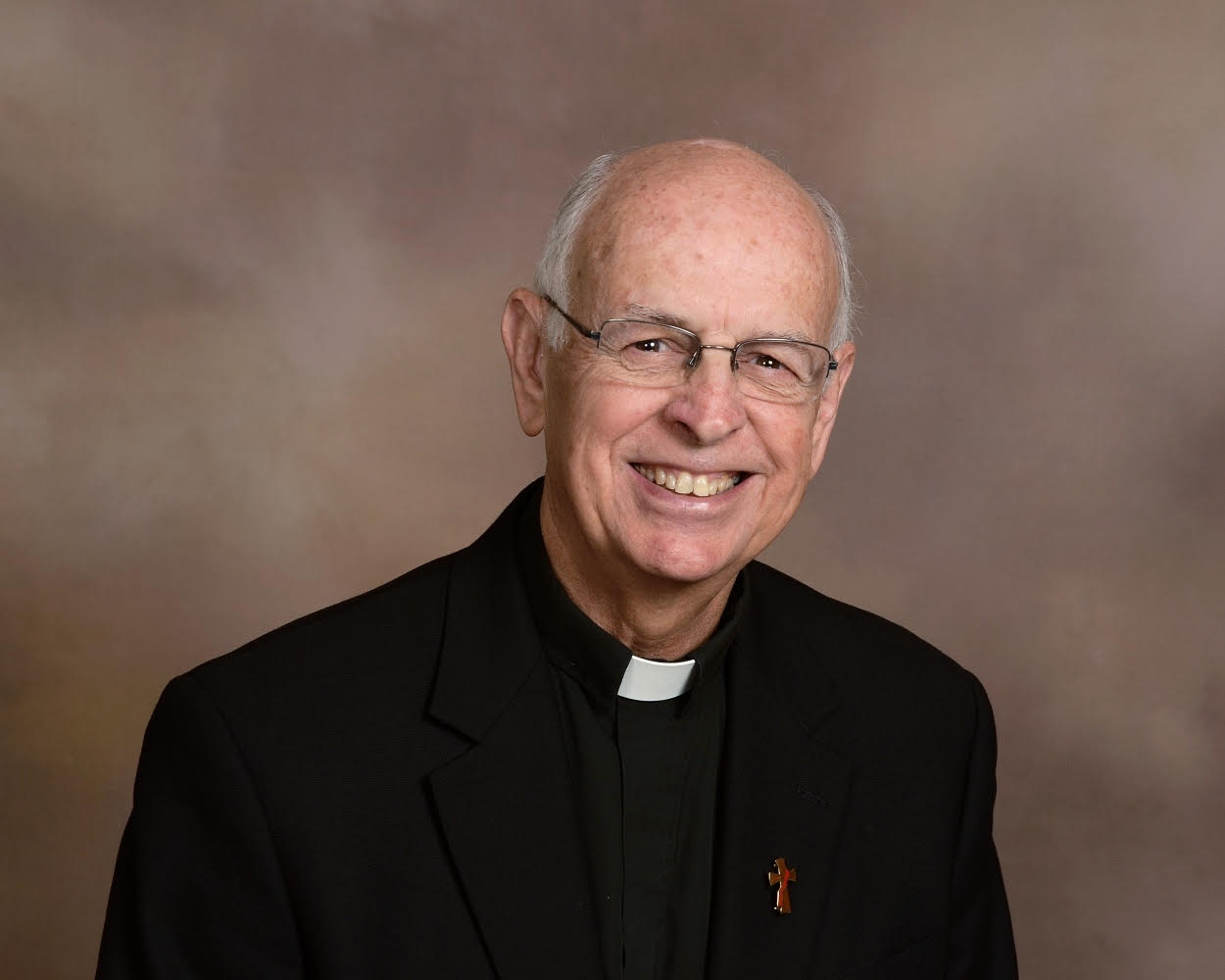 Born in: South Bend, IN
Resided in: Fletcher, NC

Michael LeVon Stout, age 75 of Fletcher, NC passed away on Tuesday, February 4th 2020, from this life and is now in the presence of our Lord. He finished his fight with cancer peacefully in the afternoon surrounded by family.

Deacon Mike, as he was better known by many, was born in South Bend, IN on May 14, 1944 to the late Elmer and Mary Loma (Hannah) Stout. At the tender age of 9, he lost his Mom also to cancer and then a few years later his Dad remarried, the former Nina Engel. Mike was a graduate of Central High School in South Bend, IN and met the love of his life, Cathie, they were married in August 1965. He continued his education at Purdue University and majored in Mechanical Engineering – Technology. Later, he went on to pursue a degree in Pastoral Studies from Loyola University – New Orleans.

He was preceded in death by his parents; his brother, Ron and his brother-in-law, Kenny Cole. Mike is survived by his loving wife, of 54 years, Cathie; daughter, Mary Swanson; son, Darren (Heather); grandchildren Jilian, Katie & Trey; sisters Barb (Marcel) Landuit, and Christine Cole; sisters-in-law, Joyce Schrader and Pat Luczynski; brother-in-law, Norman Michaels, along with many other relatives including aunts, uncles, nieces and nephews.

Mike began his career working at Bendix in South Bend, moved on to Wheelabrator Frye in Mishawaka and then transferred to Arden, NC in June 1983 to work at Balcrank Products. While raising his family in the mountains of Western NC, he discovered a new passion for trout fishing, and anything associated with being outside. He enjoyed his plants, gardening and helping others with anything they needed. Mike never met a stranger, always sharing a smile and a laugh that lit up any room. Mike felt a calling to greater serve the Catholic Church and pursued his studies to become a Deacon. He was ordained as a Deacon on June 10, 2006 and has served at St. Barnabas Catholic Church since. His many areas of service included presiding at weddings, baptisms and funerals. Other areas of outreach included prison ministry, visiting the sick and mentoring other Deaconate candidates, along with countless other tasks.

Deacon Mike’s family will receive friends on Friday, February 7th at Groce Funeral Home – Lake Julian. There will be a visitation from 6:00 to 8:00PM with a rosary at 7:00PM. A Mass of Christian Burial will be celebrated on Saturday, February 8th at 10:30AM at St. Barnabas Catholic Church, by the Very Reverend Adrian Porras.