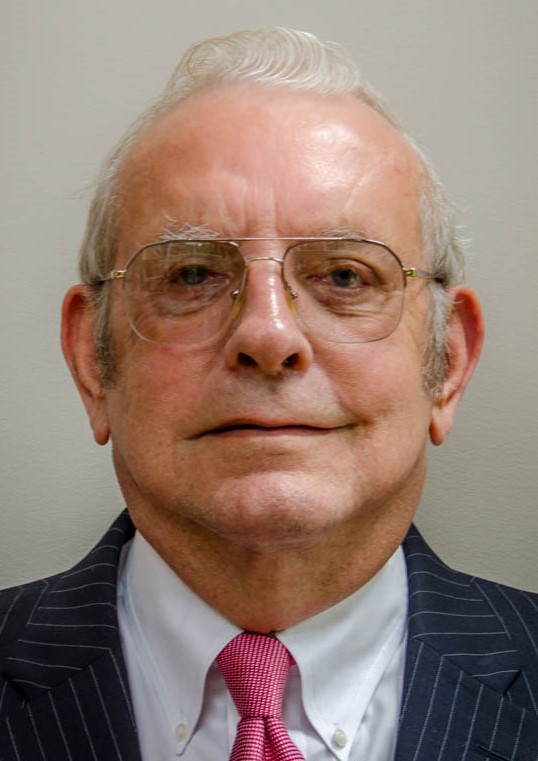 A native of Dixie, GA, Michael was a son of the late Herbert and Frances Ramsey McLeod.

He was a graduate of the American University Law School and served as the General Counsel of the Senate Agriculture Community, where he was responsible for drafting many legislative initiatives. After leaving government service, Mike joined the law firm of Davis and McLeod in early 1978 and later established his own law firm of McLeod Watkinson and Miller. He worked as a lawyer-lobbyist where he represented such clients as the Chicago Board of Trade for more than 20 years, the American Association of Crop Insurers for more than 30 years and the United Egg Producers. Mike worked closely with members of Congress on farm legislation and other agricultural interests. He was often asked to speak to various farm groups and was widely considered a leader in his field.

In 1995, Mike and his wife purchased a small tract of land in South Asheville ad began to develop a small vacation rental resort. They poured their hearts into making their dreams come true and, after purchasing two additional tracts, have been able to build 25 vacation rental cabins. Mike retired in 2017, moved to Asheville and enjoyed walking, his two German shepherds and spending time with his family.

In lieu of flowers, the family requests that memorial donations be made to the Alzheimer’s Association of WNC.

The family greatly appreciates donations made to these charities in Michael Ramsey McLeod's name.