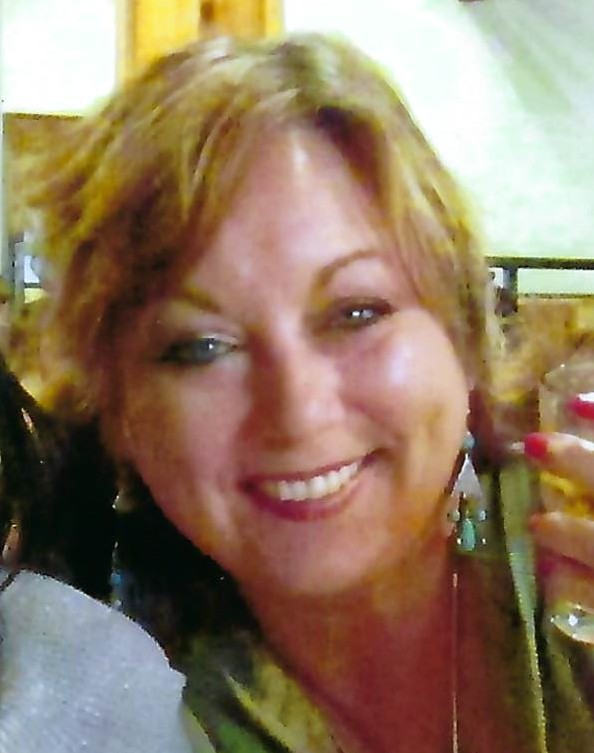 A native of Columbia, SC, she was a daughter of Paul Langford of Missouri and of the late Eloise Freeman Langford.

In addition to her father, she is survived by her soul mate, Dean Hales; her aunt, Ann Langford; Michelle’s canine child, “Bull” as well as her special close friends, Amy, Veronica, and Dawn.

Due to the local and national health concerns, a service celebrating Michelle’s life will be held in the Chapel of Groce Funeral Home at Lake Julian at a later date which will be announced a few days prior to the service.

In lieu of flowers, Michelle’s family asks that you consider making a donation in her memory to the Susan G. Komen for the Cure (ww5.komen.org) or to a charity of one’s choice.