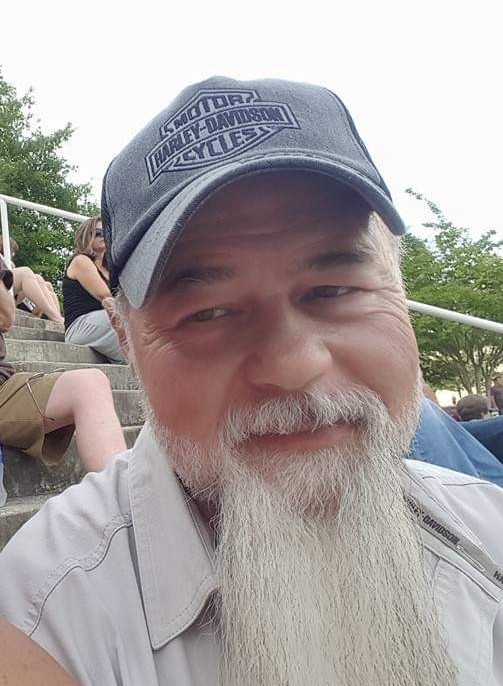 Raised in Asheville, he was a son of the late James Edward and Doris Lee Butler Fender, Sr.

Family and friends will gather to celebrate his life during a visitation to be held from 1:00 until 3:00 PM on Saturday, February 15 in the Chapel of Groce Funeral Home at Lake Julian.

In lieu of flowers, the family asks that memorial donations be made to the Wounded Warrior Project (www.woundedwarriorproject.org).

The family greatly appreciates donations made to these charities in Micky Charles "Pop" Fender's name.