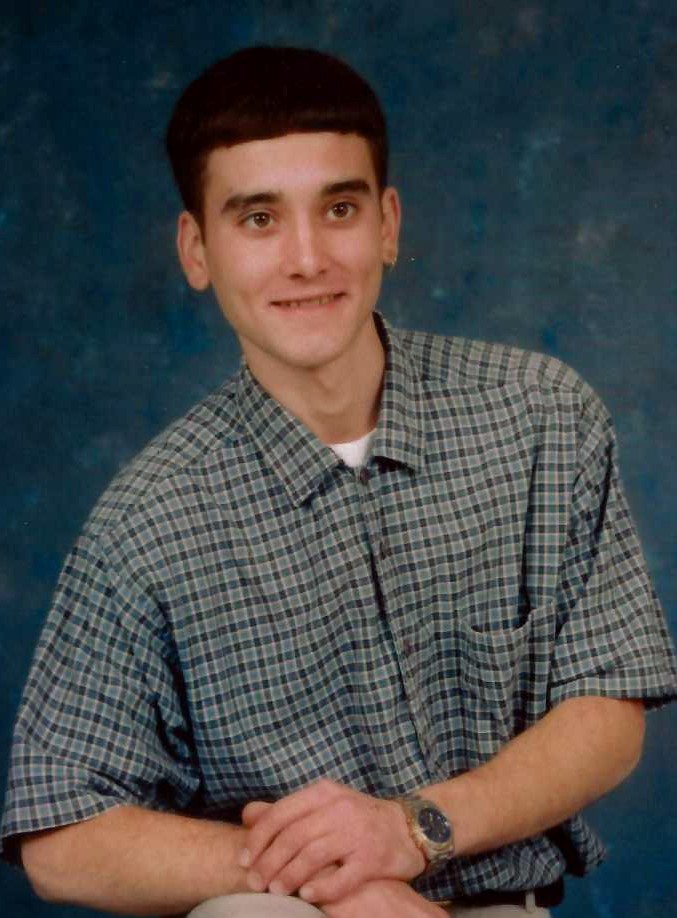 Mitchell’s interests were gardening vegetables, canning, cooking, baking goodies, and inventing new recipes. He had a gift for cooking. He could scrounge through a cupboard and prepare some of the best meals with whatever he had on hand. He liked being outside and fishing, sometimes taking his little brothers and sister. Teaching and helping them prepare for their outings were his pleasures.

Thriftiness was embedded in him without a second thought. He would constantly look for deals. Even though he wasn’t a seamstress, he would hand sew up a garment to keep from buying another one.

Mitchell loved to care for those around him. He was compassionate to the elderly and less fortunate. He would cook, make jelly or jam and give food to those he cared for. He also made desserts for hospice, for the families staying with their loved ones. Even through his struggles he would find time to help those in need with small side work; such as repairs, yard work and even taking out the trash. Many times, he assisted with AA meetings. He was big and strong hearted but tried to keep it hidden from those he didn’t know. He would only share that part with those he loved.

Although he was constantly fighting a battle with his personal weakness, he never gave up trying. He would pick himself up and start over again. His love for life was through helping others and in the end, he was able to help give a part of himself that no one else could give. You see, Mitchell was an organ donor and wanted to help others even as he left us.
Mitchell will be greatly missed by those of us that knew and loved him. But we know that through Christ, we will see him again.

Services will be private, but memorials donations may be made in Mitchell’s name to the Hendersonville Rescue Mission, 639 Maple Street, Hendersonville, NC 28792.