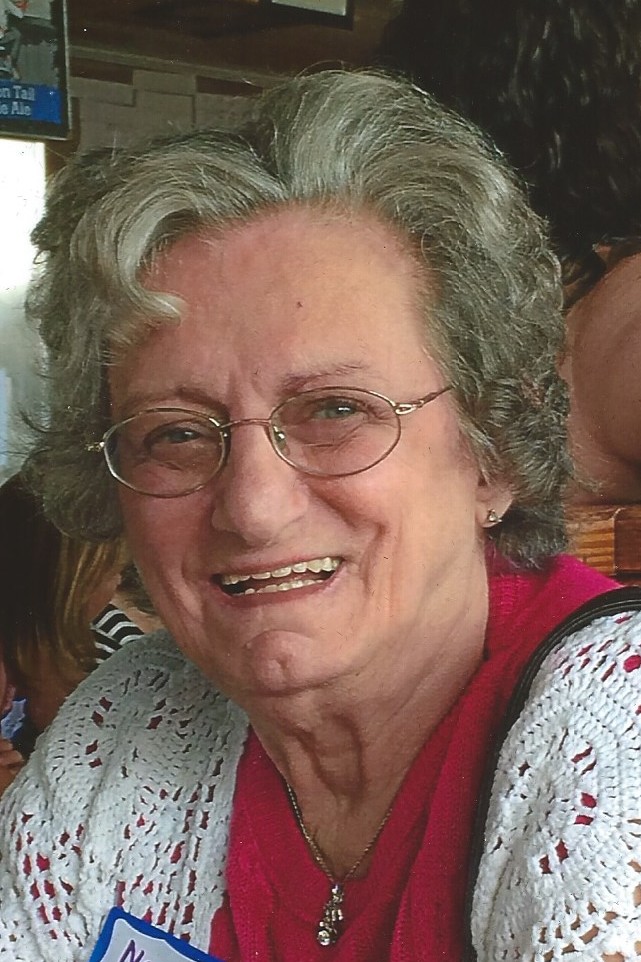 Born on December 21, 1938, Naomi was the daughter of the late Haskell “Blondie” and Kate Taylor Holland.

Naomi was a longtime member of Reeves Chapel United Methodist Church. She attended Lee H. Edwards High School where she was a tumbler with the marching band. She has always enjoyed all forms of dance which she quickly pulled Harry into. Together they joined the Circle 8 Square Dance group where they met lots of great friends.

They spent many years at their weekend home at Lake James where they learned to water ski and began competing. Naomi was 3rd in the nation in her age group for three years. She was even inducted into the N.C. Water Skiing Hall of Fame. She and Harry traveled to Hawaii, Europe and out west, and have cruised the Caribbean twice.

The family will receive friends and family from 6:00 to 8:00 p.m. on Thursday at Groce Funeral Home on Patton Avenue. The funeral service will be held at the funeral home at 11:00 a.m. on Friday. Pastor Dianne Johnston and Rev. Jim Odum will officiate. Burial will follow at Forest Lawn Memorial Park.