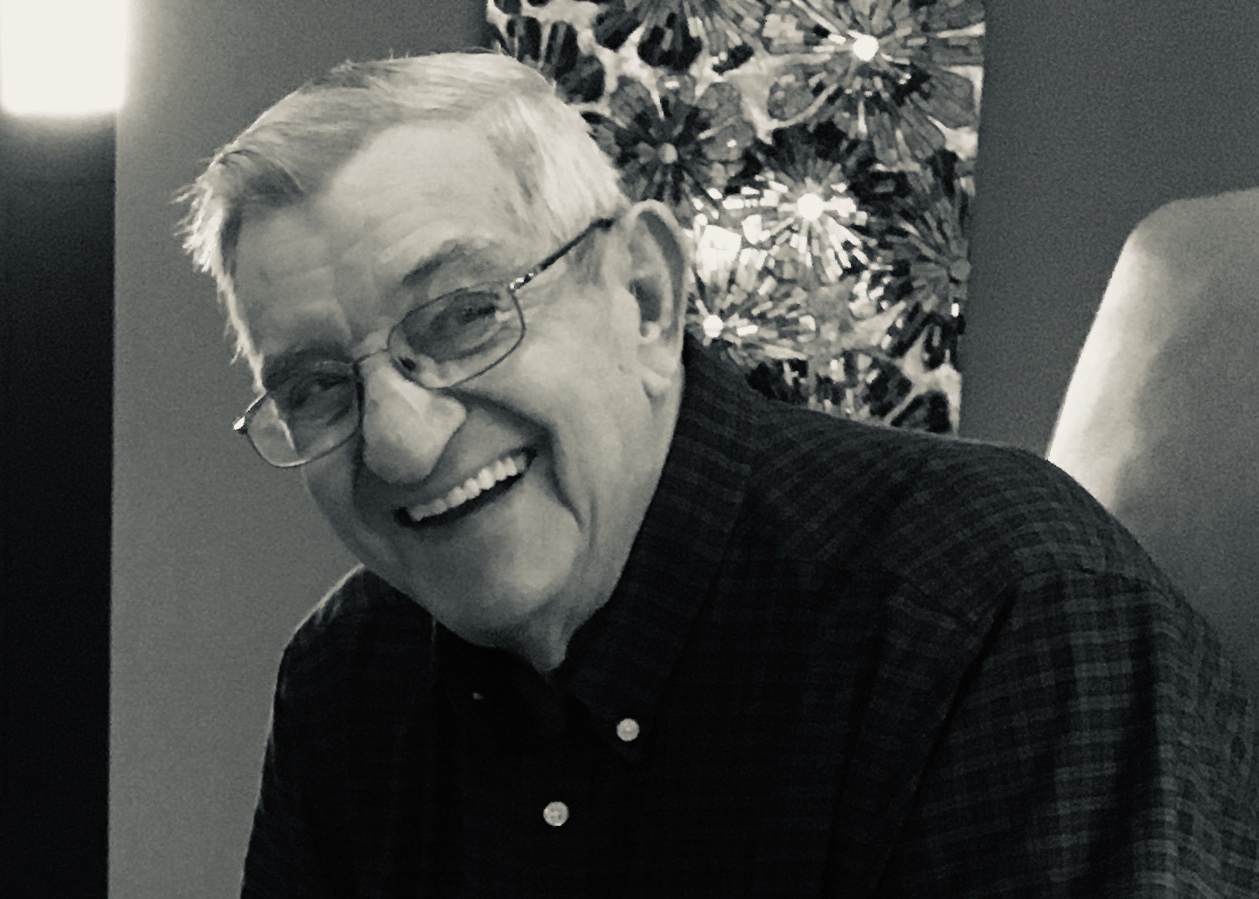 Narrell was born in Asheville, NC to the late Edgar Boyce Ownbey and Winnie Couch Ownbey. He was also preceded in death by his wife, Billie Sue Young Owenby and two sisters, Katharyn and Helen.

Narrell was a native of Buncombe County. He was a U.S. Navy and U.S. Air Force Veteran and a member of Fletcher Baptist Church.

A service will be held at Groce Funeral Home at Lake Julian on Long Shoals Road in Arden on Sunday, November 13, 2022 at 3:00 pm. The family will receive friends following the service.

A graveside service with military honors will be held on Monday, November 14th at 11:00 am at Calvary Episcopal Churchyard in Fletcher with Reverend Roy Waldroup officiating.