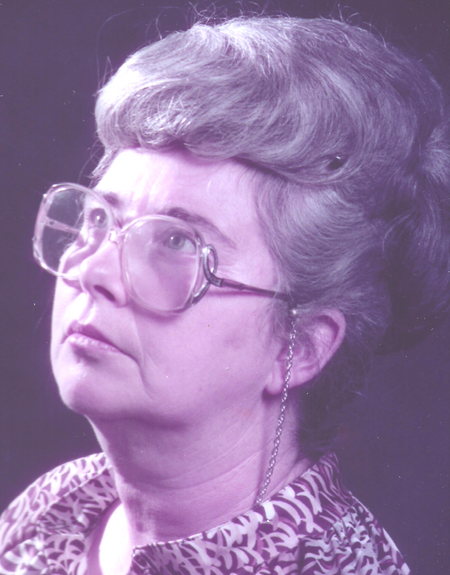 Arden – Nellie Souther Presley, 80, died Saturday, May 8, 2010 at St. Joseph's Hospital. Mrs. Presley was a native of Henderson County and was a daughter of the late Edna Laughter Souther and the Reverend William Joseph Souther. She was also preceded in death by her husband, Charles A. Presley who passed away in 2005 and two sisters; Adelaide Conner and Jane Souther. She retired from the American Enka Corporation with twenty-nine years of service. Mrs. Presley is survived by a daughter, Doris Adkins and her husband David of Arden; a brother, James E. Souther and one grandson, Randy Hensley. A graveside service will be held on Tuesday, May 11, 2010 at 11:00 am at Calvary Episcopal Churchyard in Fletcher with the Reverend Lewis Maynor officiating. Flowers are appreciated. The family will receive friends after the graveside service at 134 Christ School Road in Arden. Groce Funeral Home at Lake Julian is in charge of arrangements.