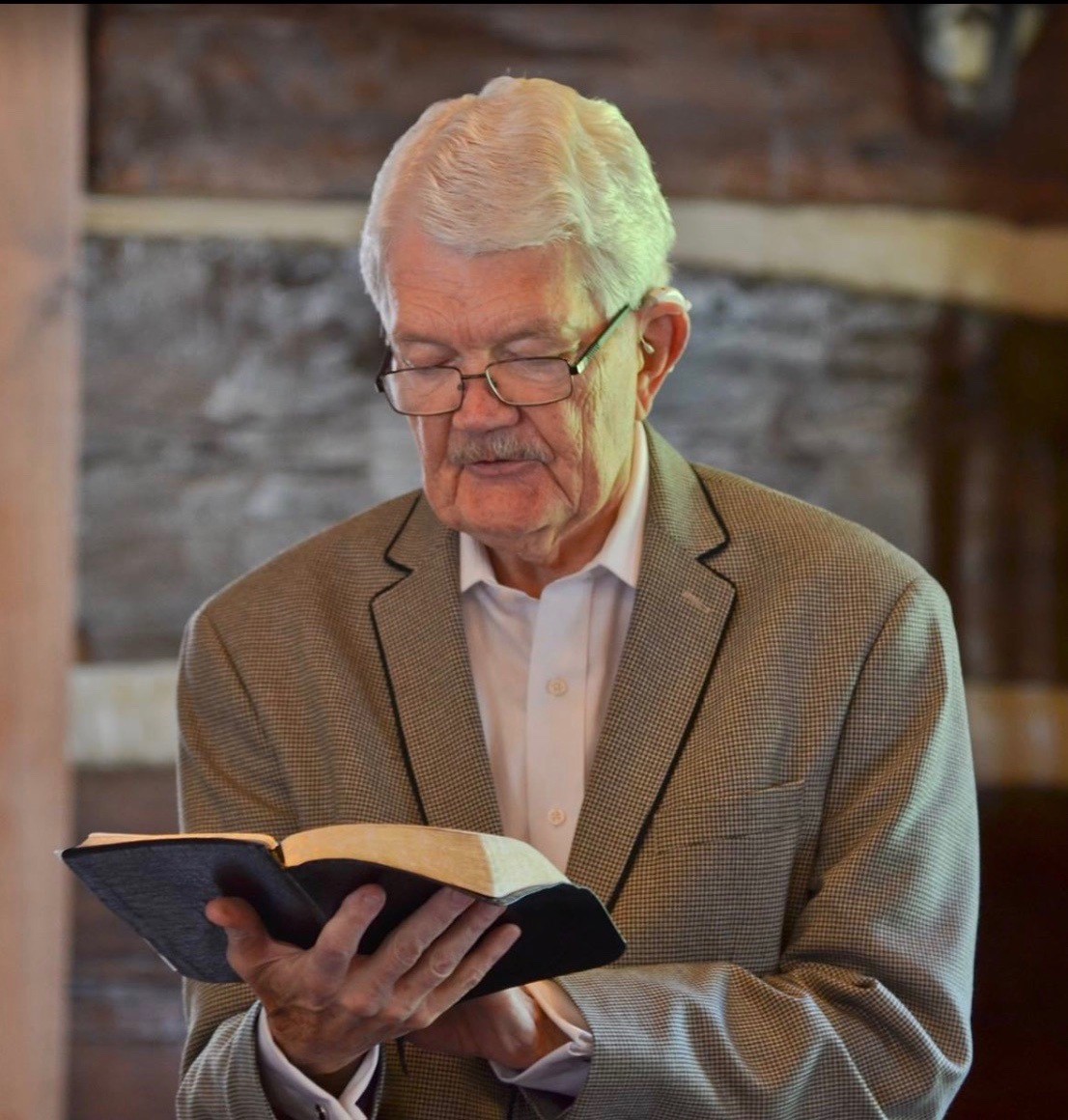 He was born in Olean, NY to a family of ten children. His nine siblings were his dearest friends and have been a constant source of unconditional love and support throughout his life. Dr. Parks was a graduate of Houghton College and received his medical degree from Syracuse University.

Norm was a beloved pediatrician at Asheville Pediatrics, giving tender care and wise advice to children and their families for more than 30 years. He was an accomplished singer having trained at Eastman School of Music in Rochester, NY. He performed extensively in concerts, on stage and in church. He was an elder at Arden Presbyterian Church and an avid hunter and outdoorsman. His calm, sage counsel was highly respected and sought by many. He will long be remembered by his family and community. He was a man of tremendous faith and is surely home.

Funeral services will be held at 1:00 PM on Saturday October 10, 2020 at Arden Presbyterian Church, following CDC recommended COVID protocols, with the Rev. Dwight Basham officiating. The service will be live-streamed at ardenpres.org. A private interment will be held at Calvary Episcopal Churchyard.