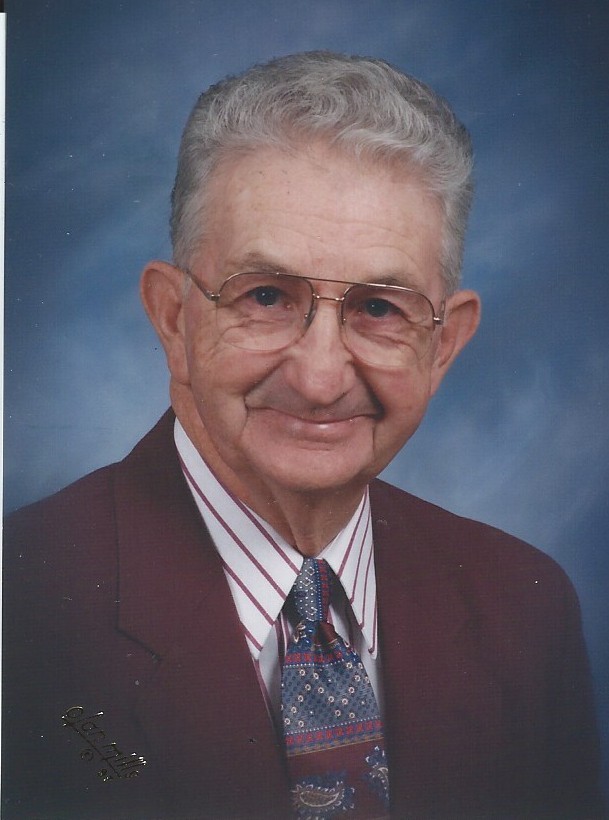 N.T. Plemmons, was born March 14, 1930, on Doggett Mountain in Madison County and went home to be with his Lord and Savior Friday night, July 31, 2015. Mr. Plemmons was the youngest son of the late Nathan and Letta Ledbetter Plemmons. In addition to his parents, he was preceded in death by brothers, Merlin, Gordon, Kenneth, Alver and Bruce; sisters, Lassa and Armitta, and a grandson, Jess Wilson. He is survived by his wife of 56 years, Alice Wright Plemmons; two children, Jeanette P. Wilson (Frank) and Philip Plemmons (Karen); six grandchildren, Matthew Wilson (Katie), Maria Oldre (Jared), Nathan Wilson (Ashley), Anthony Wilson, Kevin Reeves (Becca) and Heather Reeves (Zack), and eight great-grandchildren, Levi, Titus, Jude, Jackson, Maverick, Adrienne, Camryn, and Zaine. When N.T. was 4 years old his parents moved to the Mile Straight in Candler, where he lived all his life on the same farm except for the time he spent in the Air Force during the Korean War. He attended Candler School and was a 1949 graduate of Sand Hill High School. N.T. would tell you that he was "just a farmer", but actually he was an exceptional farmer and an exceptional man. Cattle were his main interest and he was a great cattleman. N.T. was very intelligent, and he participated in several projects for the Agricultural Research Station as well as the Agriculture Extension Service. He was a former member of Pole Creek Baptist Church for many years where he served as a deacon, Sunday school teacher, and sang in the choir. He was currently a member of Lake Hills Baptist Church. One of his favorite scriptures is Psalm 37. Funeral services will be at 2:00 p.m. Monday in the Patton Avenue chapel of Groce Funeral Home with the Rev. Dennis Thurman, Frank Wilson and Howard Lovin officiating. Interment will follow at Pole Creek Baptist Church Cemetery. His family will receive friends from 7:00 to 9:00 p.m. Sunday at the funeral home. His family expresses their appreciation to the staff of Aston Park Health Care Center for their compassionate care. Memorial gifts may be made in his memory to the Aston Park Activities Department.