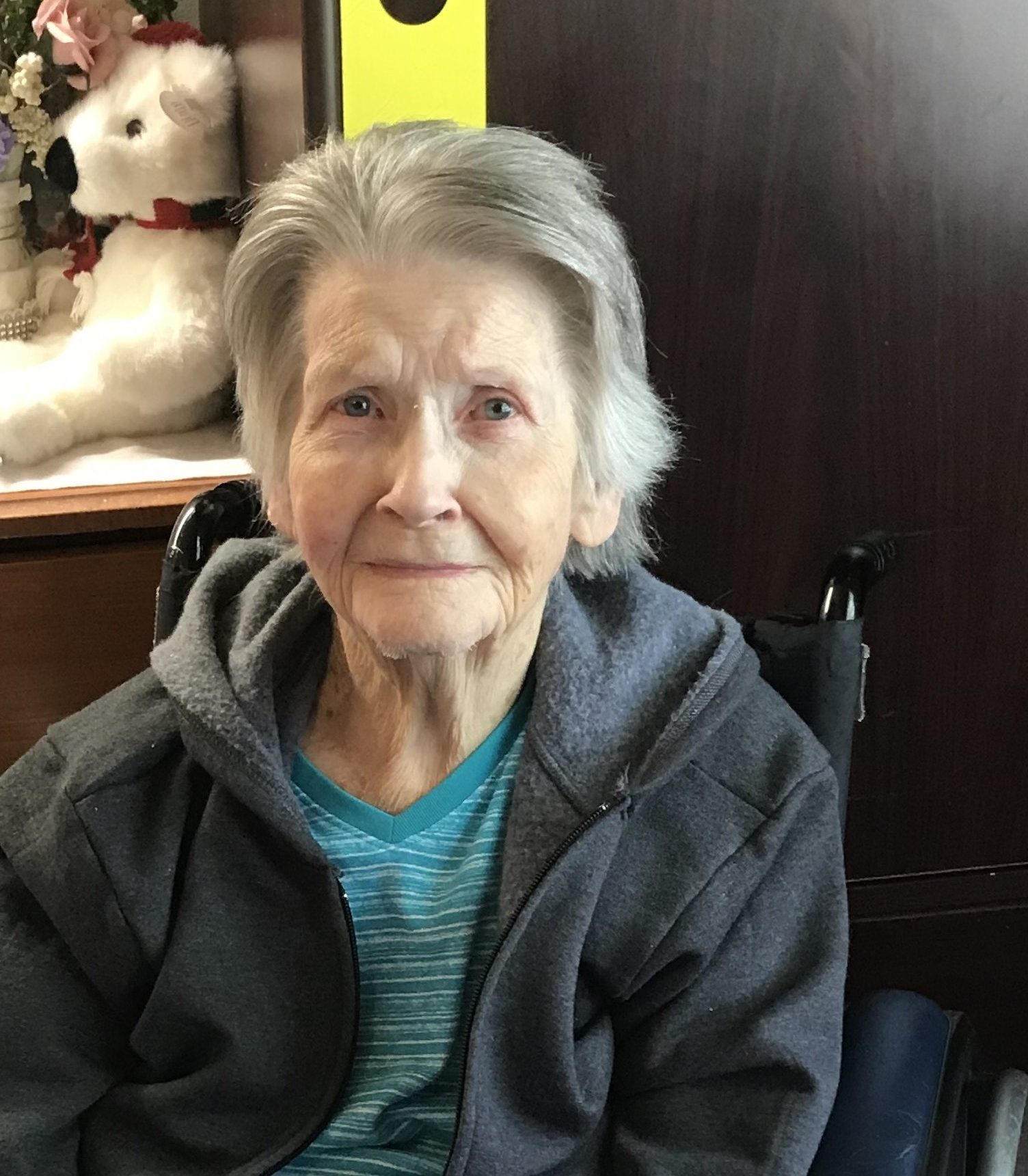 A native of McDowell County, she was a daughter of the late Michael and Esther Huntley Reed. She was also preceded in death by five sisters and two brothers.

Opal loved her family and is survived by one son, Bill Reed and his wife, Lynn; one granddaughter, Andrea Matthews; two great-grandsons, Garrett and Graham Matthews; one sister, June Freck; one brother, Arnold Reed, as well as several nieces and nephews.

In lieu of flowers, the family asks that memorial donations be made in Opal’s name to First Baptist Spartanburg, 250 East Main Street, Spartanburg, SC 29306.