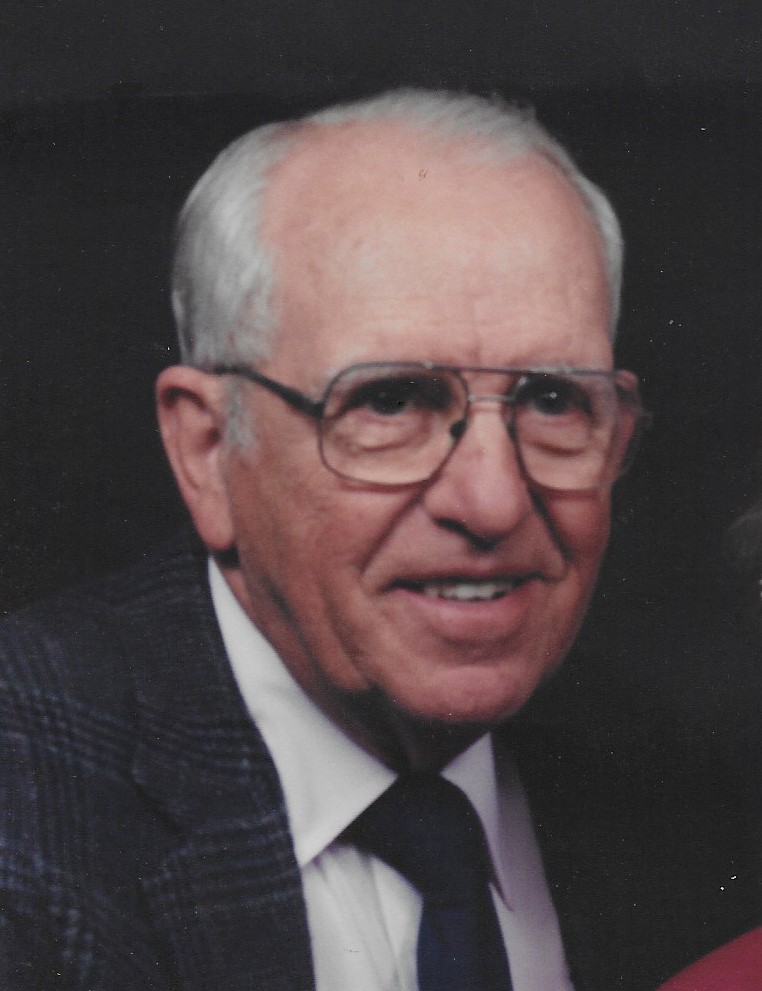 Ormond Anthony Cole, 96, passed peacefully at home in the presence of his family, rejoining his loving wife of 66 years, Naomi Massie Cole.

Ormond was born on July 29, 1925, in a one room log cabin to the late Grady and Willie Cole. In addition to his parents and wife, he was preceded in death by his sister, Ophelia.

Ormond grew up in a time when clothes were still made from flour sacks, outdoor outhouses were built by the Civilian Conservation Corps, traveling stores came around, horsepower still referred to mules and teams of horses, and corn and wheat fields existed where Patton Ave. lies now. Electricity came to Newfound when Ormond was 10 years old but his family didn’t know what to do with it. At age 19, his country called, and Ormond proudly served in the 339th Infantry of the U.S. Army from October, 1943, to January, 1946. He deployed to Naples, Italy, and served in three major campaigns: Rome-Arno, Northern Apennines, and Po Valley. He specifically served as the 60mm mortar gunner and was awarded two Bronze Stars and the Purple Heart. A highlight of his later life was visiting the WWII Memorial with the honor air program.

Following his service in the war, he worked at American Enka, retiring as foreman after 42 years. He also loved to work on his farm where he raised tobacco, Hereford cattle and hay, and served on the board of the Buncombe Co. Farm Bureau. He was a lifelong member of Zion Hill Baptist Church, a founding member of the Newfound Community Development Club, and volunteered countless hours in service to his community and church.

He loved to travel, though never used maps. He would point the car toward a horizon and followed the sun. He was a plainspoken man of conviction who would hold firm on what he thought was right. He was a wealth of knowledge and experience for all who knew him. He was loved and respected and will be deeply missed.

He loved his wife, his community, his church, and his family, especially his grandchildren. He is survived by his sons, Anthony Cole (Kay) and Gary D. Cole (Sara); and grandchildren, Eli Cole and Annie Cole.

The graveside service with military honors will be held at 1:00 p.m. on Wednesday, January 5, at Zion Hill Baptist Church Cemetery. The Revs. Bobby Smith and Jackie Collins will officiate.

His family would like to express their thanks to CarePartners hospice, especially Pam and Amanda, for their tireless service and support for the past year.

In lieu of flowers, memorials may be made to the Newfound Community Center, 1342 Newfound Rd., Leicester, NC 28748.