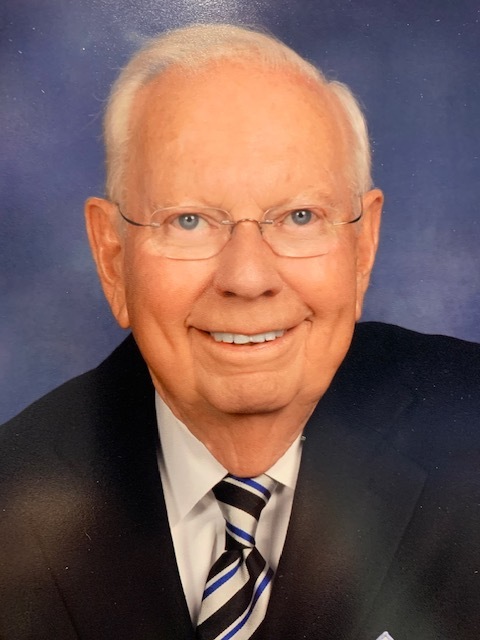 Oz spent his early years in Rockingham before moving to Lumberton NC where he attended public schools. He graduated from Wake Forest College and Bowman Gray School of Medicine (Wake Forest School of Medicine). After serving a one year internship at Medical College of Alabama (Jefferson Hillman Hospital) in Birmingham and another at NC Baptist Hospital in Winston-Salem he served as Captain in the US Air Force with the 5010th Medical Group in Fairbanks Alaska. He returned to NC Baptist Hospital upon discharge and completed his residency in Internal Medicine. He served as Director of Student Health Services at Wake Forest College when the school moved to the new Winston Salem campus from the town of Wake Forest. In 1960 he joined the staff of Western NC Speciality Hospital in Black Mountain (now Black Mountain Neuro-Medical Treatment Center) and was medical director until the hospital closed in 1980. Dr. Henry then served as consultant to the Communicable Disease Program (NC Department of Environment and Health) until his retirement in 1991. Thereafter he continued as Chairman of Utilization Review for Black Mountain Center until his death.

Oz was passionate about caring for people and serving others and was always generous with his time. He was a member of the Medical Advisory Committee of the NC Industrial Commission for 25 years, a former member and past president of the Black Mountain Rotary Club, and a member of the Asheville Civitan Club.

He was a faithful member of The Cathedral of All Souls from 1976 until his death, where he was several times a member of its Vestry and also served as Senior Warden. Devoted to his church he served on numerous committees and, for many years, as a tour guide for visitors to the church. He was also active in the Episcopal Diocese of Western Carolina and at Kanuga Conferences where he served proudly on its Board of Visitors for over 20 years.

Oz loved his many friends all over NC and beyond, and we all will miss his infectious smile and loyal friendship. He will also be missed greatly by his family who adored him. He was the brother, uncle, great uncle and friend around whom everybody wanted to be. His heart was huge, and he was always interested in hearing what was going on with the person in his presence. If you were his friend you know, without having to read it here, how much he loved you and appreciated your many kindnesses during his lifetime. He loved his work and his patients through the years, settling in with a great book, watching and feeding his birds, – especially bluebirds, rocking on his wonderful porch, traveling, and enjoying good food with dear friends. He was a blessing to all whose paths he crossed.

There will be a Memorial Service at The Cathedral of All Souls, Asheville on Saturday, January 11 at 10:00 AM, and the family will greet friends after the service in the Parish Hall.

In lieu of flowers, if you wish to make a donation in his memory, please consider The Cathedral of All Souls, 9 Swan Street, Asheville NC 28803 or the charity of your choice.