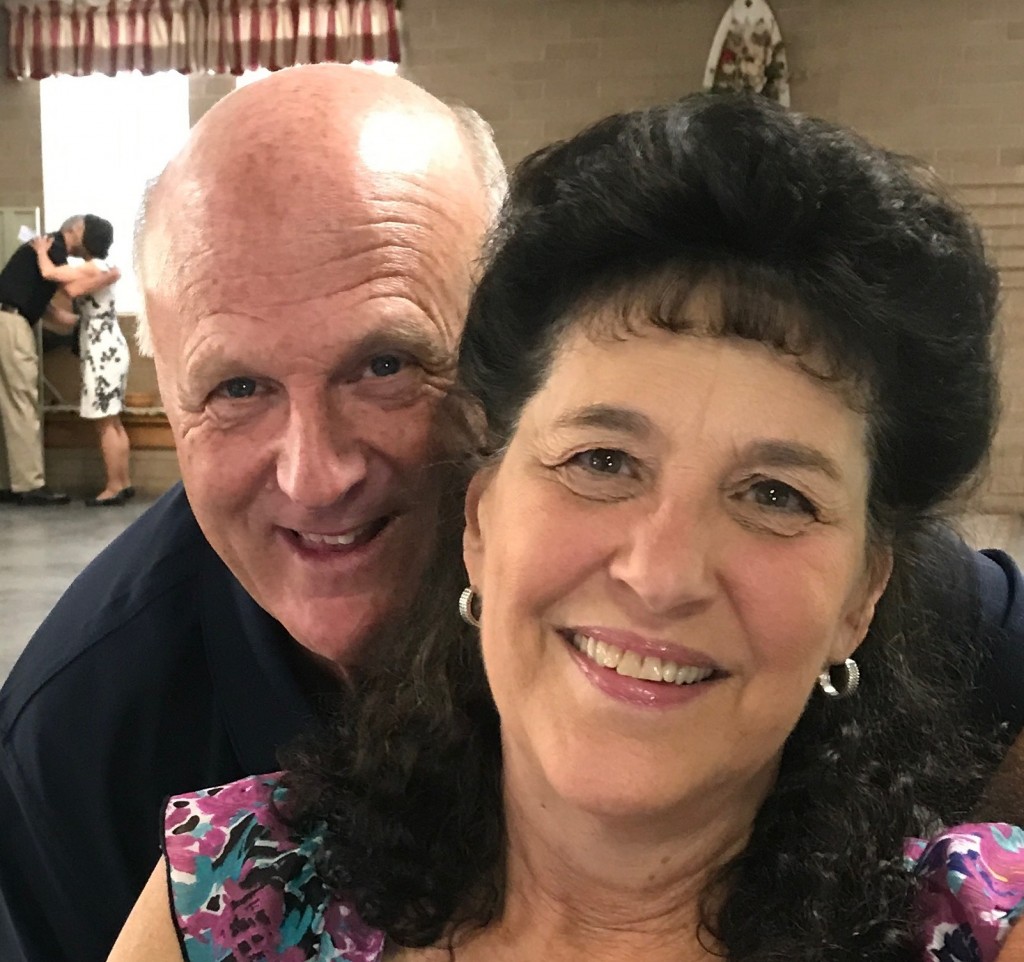 Pamela Kay Sizemore, 65, of Arden, passed away peacefully on the morning of Saturday, January 13, 2018 at her home. Pam very gracefully and courageously lost her battle with ALS after three years. A native of Morgantown, West Virginia, Pam was the daughter of the late Carl Leo and Lucille Barber Roberts. Pam is survived by her her husband, Hugh Rich Sizemore Jr. and daughter Kathryn Richelle Sizemore; brother Michael (Mike) Roberts and sister-in-law Margaret Roberts of Morgantown, West Virginia. She was preceded in death by brother James Roberts. Pam is also survived by many close friends and family with niece Amy Roberts Kitzmiller of Morgantown being especially dear to her heart. Pam attended the University of West Virginia where she received a master's of Education. She retired from Buncombe County Schools after working 30 years as a teacher, director, and transition specialist. Pam spent the majority of her 30 years working with special needs students who were so dear to her. For eight years, she served as the assistant director of the Progressive Education Program where she was able to work with special needs students on a daily basis. Pam spent her last seven years in Buncombe County teaching elementary physical education at several schools in the county. During this time she was able to share her love of dance with her students. Pam was a lifetime member of Dance Masters of America and spent many years teaching dance at the Fletcher School of Dance. Pam began her coaching career at Cane Creek Middle School where she coached volleyball for three years. She then transitioned to T.C. Roberson where she was given the opportunity to serve as an assistant coach for five years. Pam had a deep love for her Fletcher United Methodist Church family. The time she spent with the Victory Sunday School class and the Memorial Handbell Choir were special times for her and created great memories. The family owes a deep sense of gratitude to the Wake Forest ALS clinic and to all of the doctors, nurses, and staff who touched Pam’s life. Over the past two years, she became very close to and developed deep friendships with many of these people. She would want to thank them for all the love and support they provided throughout her battle with this disease. A memorial service will be held at 1:00 pm on Wednesday, January 17, 2018 at Fletcher United Methodist Church and will be followed by the burial at 2:00 pm at Calvary Churchyard. The family will be receiving friends at Calvary Episcopal Church immediately following the burial. In lieu of flowers, Pam’s family asks that memorials be made to the ALS Association of North Carolina to help us find a cure for this disease. Groce Funeral Home at Lake Julian is assisting the family.