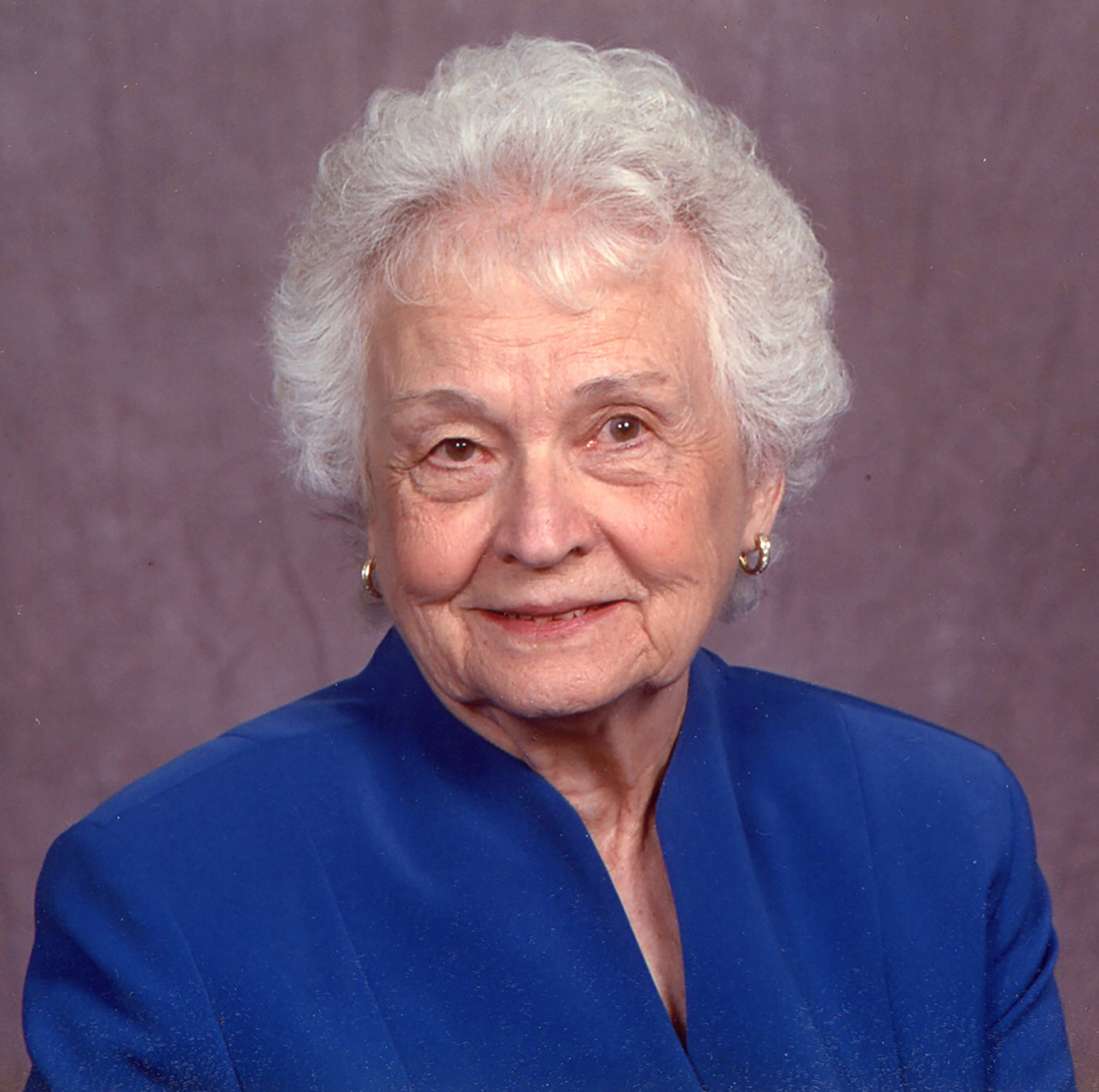 Patricia Ann Badders, known as Pat, 95, died at Catawba Valley Medical Center in Hickory, NC on March 20, 2021 after a brief illness. A native of Topeka,KS, she was the daughter of the late Clyde Baughman and Lena Sackrider Baughman. She was also preceded in death by her husband of 52 years George S. Badders, and one sister Peggy Button.

Pat attended Washburn College working towards a degree in Economics. She married George Badders on February 1,1949 and moved to New York where he was attending Cornell University. Her favorite times were when the boys were small and all at home. But she also worked outside the home. She worked at Topeka Santa Fe Red Ball keeping track of railroad cars, was head teller at PNB Bank in Ardmore, PA and handled accounts receivable and payable for Kasper company in CA.

Pat volunteered for the Red Cross and at Arden Presbyterian Church in Arden, NC. She also loved bird watching, reading, and was an avid gardener. Recently she had begun doing word search puzzles.

A graveside service will be held at Calvary Episcopal Church Cemetery in Fletcher at 11:00 AM on Saturday April 3, 2021. Memorial donations may be sent to Paws of Honor or similar canine rescue organizations.