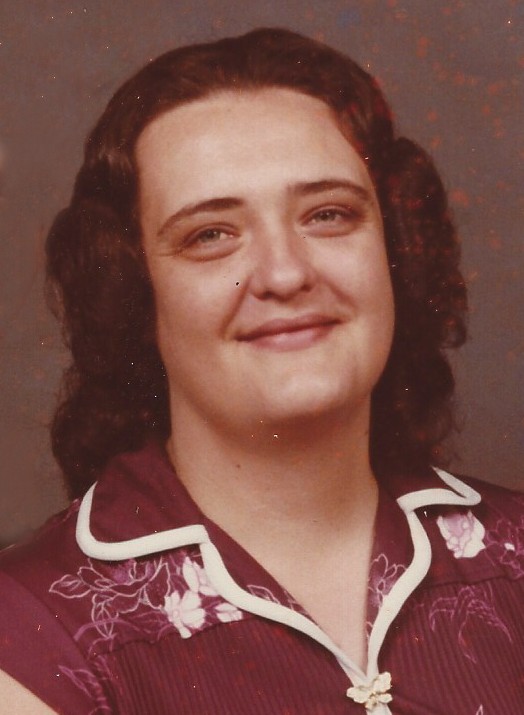 A native of Buncombe Co., Mrs. Hall was a daughter of the late Elden and Martha Meadows Correll. She was also preceded in death by her husband, Thomas Green Hall; grandson, Matthew Surratt; and great-grandson, Billy Wright, Jr.

Mrs. Hall loved solving puzzles, reading her bible, singing gospel music, and watching preaching on television once her health prevented her from attending services. She was a lifetime member of Victory Baptist Church, Black Mountain.

Her family will receive friends from 5:00 to 7:00 p.m. on Tuesday night at Victory Baptist Church, Vance Street, Black Mountain. The funeral service will be held on Wednesday at the church at 12:00 p.m. Pastor Randy Gregg and the Rev. Andrew Parker will officiate. Burial will follow at Western Carolina State Veterans Cemetery, at 2:00 p.m.