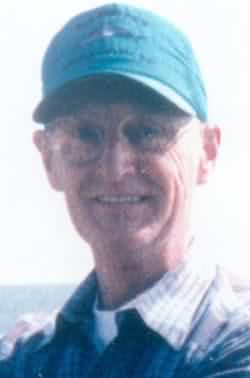 Mr. White was born in Buncombe County and was a son of the late Clifford and Georgia Stewart White. He was also preceded in death by two brothers, David and James White and two sisters, Eleanor Garland and Thelma Sampson.

Graveside services will be at 2:00 pm Sunday at Green Hills Cemetery with the Rev. H.D. Houck officiating.

His family will receive friends from 12:30 - 1:30 pm Sunday at Groce Funeral Home on Patton Avenue.