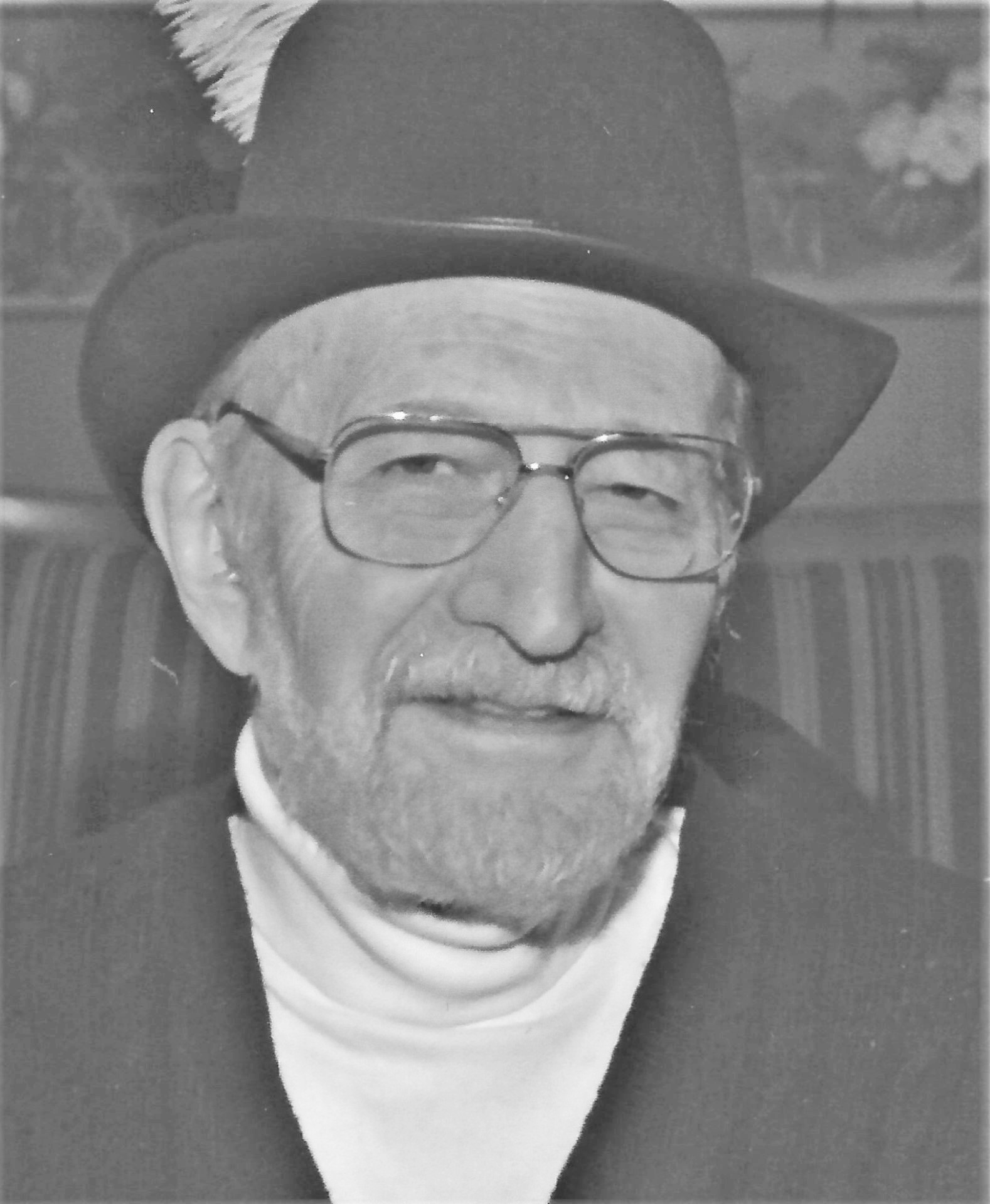 Paul Thompson Bryant died Tuesday, February 9, after a period of declining health. He was 92. Born in Oklahoma City, he was the only child of Paul D. Bryant and Lynnis Thompson Bryant. His mother, a schoolteacher, passed away when he was 13, and as part of the WWII war effort, he worked summers from age 14 to 17 as a farmhand in the Oklahoma Panhandle. After graduating from Classen High School in Oklahoma City, he enlisted in the army, where he was sent to Army Music School and assigned to an army band at a base outside Boston. There he had the opportunity to study with renowned brass player John Coffey. On leaving the army, he decided against a career as a professional musician and returned to Oklahoma, where he did undergraduate and graduate work at the University of Oklahoma in Norman, earning Bachelor and Master of Science degrees in botany, as well as a Master of Arts in English. He went on to earn a Ph.D. in English at the University of Illinois, writing his dissertation on the work and achievement of Benton MacKaye, who was instrumental in establishing the Appalachian Trail. As a professor and university administrator, he had a long and distinguished career, teaching American literature and nature writing, providing leadership in professional organizations, and authoring three books and 45 professional papers, as well as poems, short stories, and numerous articles.

In 1949, he married Genevieve Dale Bryant, to whom he was devoted throughout his life, caring for her unstintingly during a long illness until her death in 2012 due to CREST syndrome. When he met her in high school, one of his friends remarked that he had finally found someone “smart enough for him.” He loved and revered her for her kindness, courage, and wisdom, and for her gifts as a teacher. Together they had many adventures, including summer stints as fire lookouts in Idaho and as Audubon Society naturalists in the Texas Hill Country. Together they also raised two children in Fort Collins, Colorado, where they were both faculty members at Colorado State University. In 1984, Genny retired and they moved to Radford, Virginia, where he served as dean of the Graduate School at Radford University. After his retirement in 1993, they moved to Fairview, where they found congenial neighbors and made good friends. They gardened, traveled, and volunteered with the Friends of the Library. When Genny’s illness became severe, they moved to another hospitable community, Ardenwoods, where he contributed to communal life by participating in and producing numerous scripts for the Rocking Chair Readers theater group.

In addition to his love for Genny, he had a deep love for mountain wilderness, for literature, and for his children. He lived honorably, always with the goal of making life better for those around him.

He is survived by his daughter Elaine and husband David Smyth of Asheville and his son Christopher Bryant and wife Patti of Arden, who miss him deeply.

A gathering of remembrance for family and friends will be held when it is once again safe to meet in person.