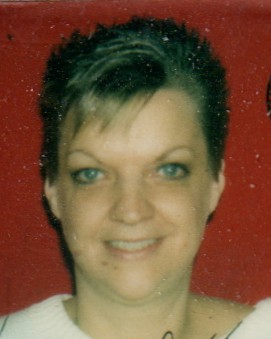 Peggy Jo Tweed Freeman, 61, of 54 N. Liberty Street, died Wednesday, February 10, 2010, at her home. A native of Buncombe County, she was a daughter of the late Roy and Edna F. Tweed. She worked as a scanning coordinator with Ingles Markets. She is survived by her daughter, Kim Enriquez of Grants Pass, OR; brothers, Jerry Tweed and Rick Tweed, and special friends, Chris and Suzanne Plemmons and Johnny and Janice Littrell. No local services are planned. In lieu of flowers, donations may be made to Asheville Humane Society, 55 Shiloh Road, Suite 6, Asheville, NC 28803 or American Cancer Society, 120 Executive Park, Bldg. 1, Asheville, NC 28801.