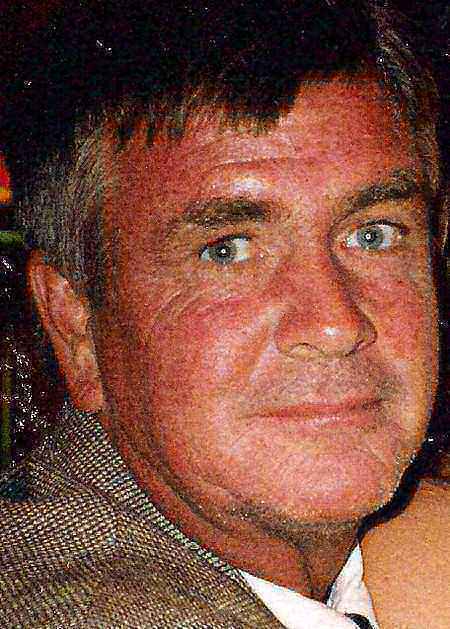 Peter Francis Smith (Pete), 62 of Hendersonville died suddenly Thursday May 10th at Mission Hospital. Peter was born in Worcester, MA but relocated to Florida before settling in Hendersonville, NC in 1994. He was well known in the community through his construction business, J. P. Smith Inc., servicing Asheville, Hendersonville and south Florida. He is survived by his wife of 27 years, Sharon Smith and his two children, Sarah Elizabeth Smith and John Peter Smith; his brothers, Michael Smith and his wife Elle and Stephen Smith and wife Jeanne, and his sister Betsy Chapman who was his best friend. Peter is also survived by his mother-in-law, Doris Pressley. He was predeceased by his parents, Joseph Michael Smith who died in1977 and his mother Elizabeth Gerety Smith who died in 2007. The Smith family would like to express their thanks to the Fletcher Fire Department, Mission Hospital ICU nurses and doctors. All the love, prayers, and support from family and friends. He will be greatly missed by his family and all who knew him. A memorial service for Peter will be held 3:00 p.m., Monday, May 14, 2012 in the chapel of Groce Funeral Home at Lake Julian with the Reverend Brian Kirk officiating. The family will receive friends following the service. In lieu of flowers, memorials may be made to Xcel Sportsplex, Parisi Baseball Clinics, Peter Smith Fund.