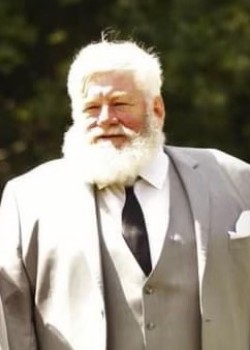 Born August 7, 1950 in Boston, MA, Philip was a son of the late Eugene Pendleton Banks and Catherine Barber Banks, of Winston Salem. He was also preceded in death by the mother of his children, Brenda Daniel Banks.

Mr. Banks was a graduate of the University of North Carolina at Chapel Hill with a degree in Anthropology and University of South Carolina in Columbia with a Masters in Library Science. He was a Librarian for Buncombe County for over 30 years. He was also the former pilot of the hot air balloon Morning Humming Bird.

Surviving are his daughter, Amanda Franks and husband Blain; sons, Philip Banks, Jr. and wife Jennifer, with grandchildren Madelyn, Oliver and Henry, and Austin Banks and wife Sarah, all of Candler; a sister, Kate Culbreth and family; and brothers, Jay and John Banks and family.

Memorial services will be held at a later date.