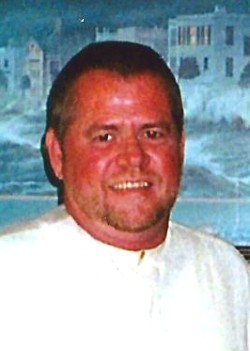 Randy Allen Robinson, 57, of Reeves Cove Rd., Candler, died Wednesday, January 30, 2013. A native of Buncombe Co., he was a son of Peggy Fisher Robinson and of the late Leonard Charles Robinson. He was also preceded in death by a brother, James Robinson. In addition to his mother, Mr. Robinson is survived by his daughter, Valicia Brinkley; grandchildren Skyler Robinson and Daija Brinkley; sisters Patricia Worley and Gayle King; and brothers Dale and Gary Robinson. A memorial service will be held at 4:30 p.m. Saturday at New Morgan Hill Baptist Church. The family will receive friends one hour prior to the service at the church. Memorials may be made to the New Morgan Hill Baptist Church Building Fund, 370 Lake Dr., Candler, NC 28715. Groce Funeral Home on Patton Ave. is assisting the family.