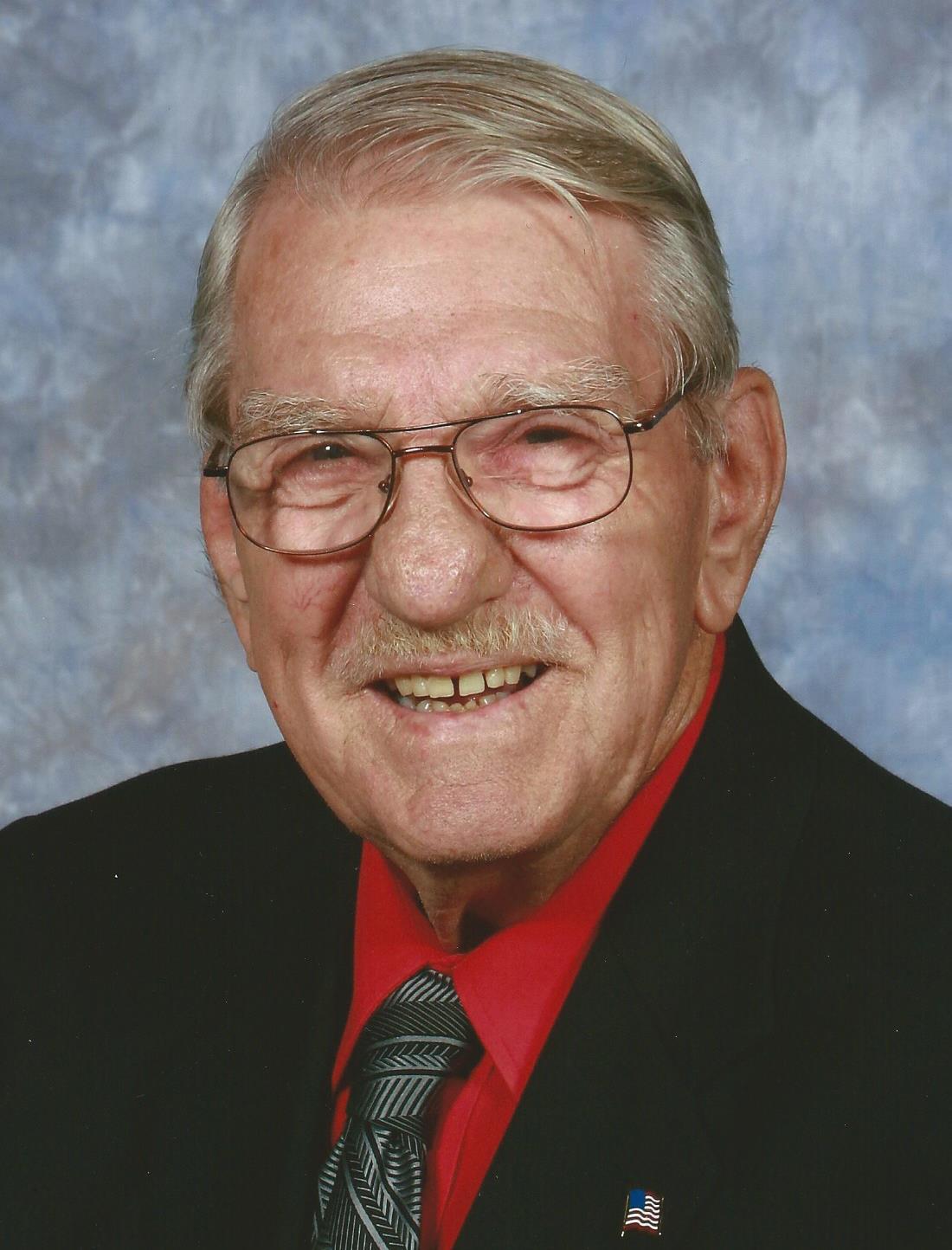 Raymond Eldon Cordery, 79, passed away Tuesday, July 26, 2016 at the Elizabeth House in Flat Rock. Mr. Cordery was born in Eldon, Missouri to the late Jack and Louise May Cordery. He was also preceded in death by his wife, Frances. He was the fourth born of nine children. Raymond was a member of Pope Drive Baptist Church in Anderson, SC. He loved dancing with the Senior Follies in Anderson and was a fishing and sports enthusiast. He is survived by his two children, Ray Cordery and his wife, Gail of Arden and Debra Kline and her husband, Dennis of Houston, TX; four grandchildren and three great grandchildren. The funeral service is scheduled for Sunday, July 31, 2016 at 3:00 pm at Groce Funeral Home at Lake Julian on Long Shoals Road with Reverend Dr. Matthew Danuser officiating. Burial will follow at Tweeds Chapel Cemetery. The family will receive friends one hour prior to the service on Sunday from 2:00 to 3:00 at the Funeral Home. Flowers are appreciated or memorials may be made to the Elizabeth House, 581 South Allen Road, Flat Rock, NC 28731.