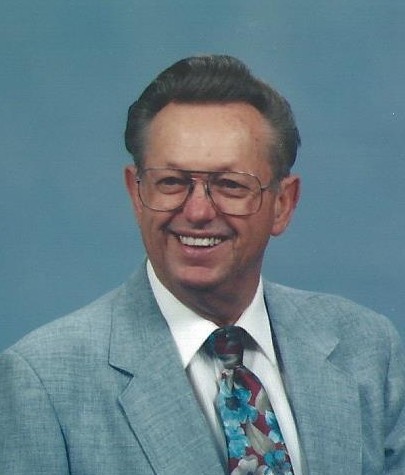 Rev. James Alvin Lee, 88, passed away Friday, October 30, 2015 at the Oaks at Sweeten Creek. Mr. Lee was born in McDowell County to the late Isaac Isaiah Lee and Annie Dora Marlow Lee. He was also preceded in death by his two brothers, Talman Lee and Boyd Lee and a sister, Mary Massey. James was a upstanding man that loved the Lord and was very involved in mission work. He pastored Oak Ridge Baptist Church in Alexander, Stoney Mountain Baptist Church in Hendersonville, Georgetown Baptist Church in Leicester, and Words of Life Tabernacle in Arden. He was a veteran of the U.S. Army. He was also a residential building contractor. He will be dearly missed by all who knew him. He is survived by his wife, Ruby Evelyn Davis Lee; their four children, a son, Eddie Lee and his wife, Cathy, daughters, Linda Pike, Sheila Fender and her husband, Don, and Pam Messer and her husband, Michael; five grandchildren, Jennifer King, Kristie Brock, Brian Pike, Lana Pike, Michaela Messer, and five great grandchildren. The family will receive friends Monday, November 2, 2015 from 6:00 to 8:30 at Groce Funeral Home at Lake Julian on Long Shoals Road in Arden. The Funeral Service will be held Tuesday, November 3, 2015 at 11:00 AM at Groce Funeral Home at Lake Julian with Rev. Larry Sprouse officiating.