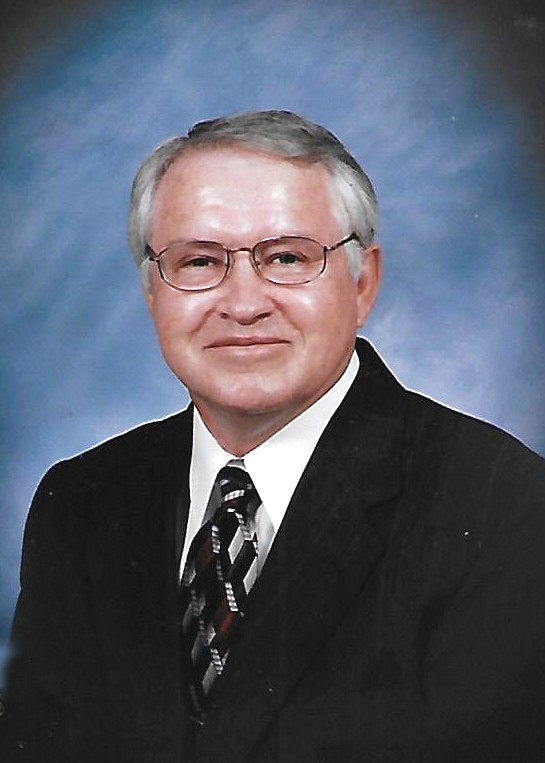 Reverend John Jackson Hicks, 78, of Union Mills, NC passed from this life Sunday, October 9, 2022. He was born on August 21, 1944, in War, WV to the late Virgil and Etta Hicks. He was raised in War, attended Big Creek High School, and then joined the Army at age 17. He fought in the Vietnam War and later served as a Recruiter and Career Counselor before retiring on October 31, 1981.

As a child, John was often told he should be a preacher; he answered God’s call to ministry in 1983 while living in Candler, NC. He graduated from Fruitland Baptist Bible Institute, was ordained in 1985, and went on to receive his bachelor’s degree in theology from Mars Hill College. John served as Pastor of six churches over 23 years and continued to serve in many ways after retiring, most recently as a member of Gilkey Baptist Church.

John was a natural and talented musician who played guitar and sang from an early age. He was an avid gardener and outdoorsman, and he could fix almost anything. He was great with numbers and dates; he had an excellent memory and was a great orator. He loved spending time in nature and going on cruises with his wife and family. He loved his many grandchildren and had nicknames for each of them.

Funeral services will be at 3:00 p.m. Tuesday in the Patton Avenue chapel of Groce Funeral Home where the family will receive friends from 1:30 – 3:00 p.m.

Military Honors will be rendered at 11:00 a.m. Wednesday at Pisgah View Memorial Park in Candler.