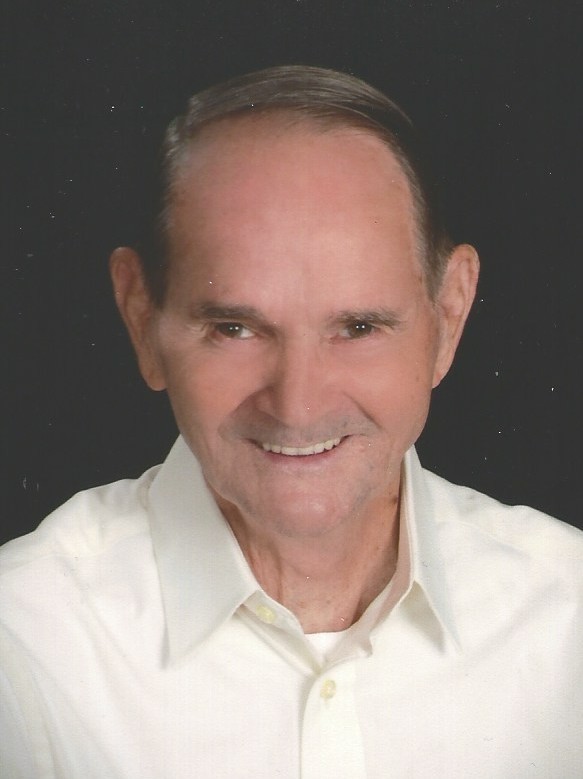 Rex C. Luther, 82, passed away Thursday, December 15, 2016, at the CarePartners Solace Center. A native of Asheville, Mr. Luther was a son of the late Loran Aster and Loretta Rhodes Luther. He was retired from Norfolk Southern Railway and was a member of Starnes Cove Baptist Church. Rex was an avid bowler and had been inducted into the NC State Bowling Hall of Fame in 2001, and the Western NC Bowling Hall of Fame in 1986. He is survived by his wife of 63 years, June Shuler Luther; daughter, Teresa Hyder and husband, Gary, of Weaverville; son Gary Luther and wife, Linda, of Inman, SC; sister Eva Glenn and husband Woody; four grandchildren and eight great-grandchildren. He was preceded in death by brothers, Eugene and Carroll Luther and sister, Aldene Luther Reece. Funeral services will be at 11:00 a.m. Monday in the Patton Avenue chapel of Groce Funeral Home with the Rev. Charlie Sams officiating. Interment will follow at Green Hills Cemetery. The family will receive friends at the funeral home one hour prior to the service Monday. In lieu of flowers, memorials may be made to CarePartners Hospice, PO Box 25338, Asheville, NC 28813, or to Starnes Cove Baptist Church, 149 Starnes Cove Road, Asheville, NC 28806.