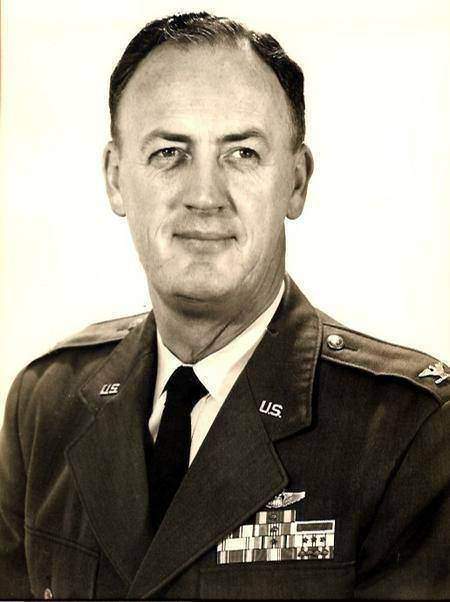 Col. (Ret.) Rex Dowtin, 89, of Forest Road, died Friday, October 13, 2006 at his residence. A native of Buncombe County, he was the son of the late Robert J. and Agnes Lillian Morgan Dowtin. He also was preceded in death by three brothers, Robert, William and Alfred Dowtin. He attended Wake Forest University and was a graduate of the United States Air Force Air War College. Colonel Dowtin was a U.S. Air Force command pilot and combat veteran during World War II, retiring after 30 years of active duty. He previously worked as a realtor with Beverly Hanks. He was a member of First Baptist Church of Asheville and at one time a member of Biltmore Forest Country Club and a past president of the Asheville Board of Realtors. He is survived by his wife of 64 years, Mildred Mooneyham Dowtin; daughter, Lynn Dowtin of Leicester; son, Rex G. Dowtin of Asheville; brother James M. Dowtin of Arden and a granddaughter, Laura MacKenzie Dowtin who is a freshman at Clem-son University and several nieces and nephews. Graveside services will be held at 3:00 pm Sunday at Calvary Episcopal Churchyard in Fletcher. The family will receive friends from 6:00-8:00 PM on Saturday at Groce Funeral Home at Lake Julian. Memorials may be made to Memory Care, 100 Far Horizons Lane, Asheville, NC 28803.