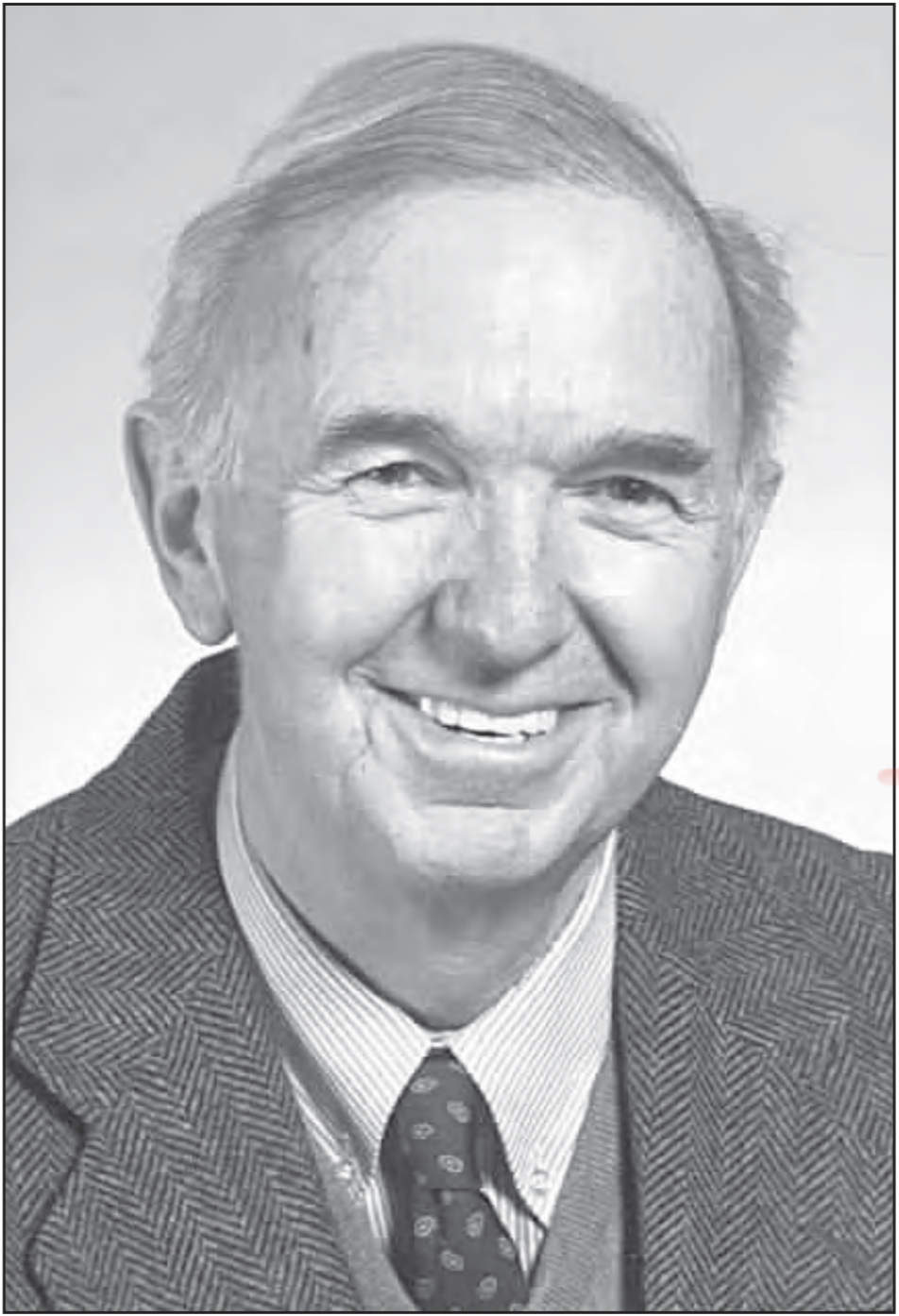 Richard was a devoted husband and father. He is survived by his wife of 64 years, Martha Worley Ledford, his daughters, Ann Boberg (Roger), Jeanne Christman (Greg), and sons, Roeby Ledford (Beth) and Robert Ledford (Shannon). Richard’s oldest son, Rick Ledford (Brenda), passed in 1994. He also leaves nine grandchildren and five great-grandchildren; and his sister Patti Sanford, of Pineville, NC. Richard was preceded in death by his parents, Travis and Sarah Moon, and by his brother, Ronald (Carolyn), and sister, Beverly Huneycutt (Newton).

A native of Charlotte, NC, Richard was born in 1931. He was a U.S. Army Veteran and a graduate of North Carolina State University (BS, MS) and Cornell University (PhD). He later served on the Cornell faculty as professor and Chairman of the Department of Food Science for 32 years.

Richard grew up on dairy farms in the Charlotte area and spent his career teaching and raising his family in Ithaca, NY. Richard was an avid wood carver of songbirds and waterfowl. He entered his carvings in competitions across the US and Canada and typically came home with recognition and awards for his detailed work. Upon his retirement from Cornell, Richard and Martha moved to Lake Lure, NC, where Richard continued with another passion of his in playing golf.

Richard was a kind and gentle soul and was quick with a smile or greeting. He will be greatly missed by those he leaves behind.

The family will be holding a small private service to honor Richard’s life.