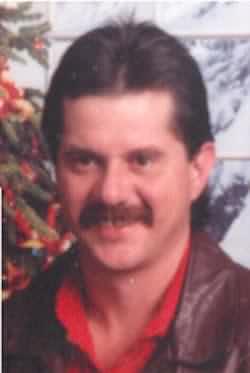 Richard Dale Wade, 44, of 3 Hidden Forest Estates, Candler, died unexpectedly after a battle with cancer on Wednesday, May 9, 2001, at the VA Hospital.

Mr. Wade was a son of the late Justin Eugene Wade. He was a Christian man who served in Viet Nam with the Air Force and worked as a service man for TW & Co.

Funeral Services will be Friday, May 11, 2001 at 2:00 pm in the chapel of the Western Carolina State Veterans Cemetery with the Rev. Bill Plemmons officiating.

His family will receive friends from 7-8:30 pm Thursday at Groce Funeral Home on Patton Avenue.