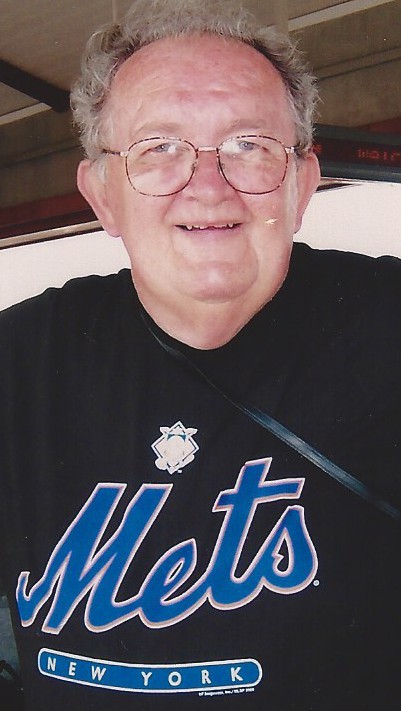 A native of Long Island, NY, he was a son of the late Nelson and Ellen Satterly Champlin. He was also preceded in death by his wife, Frances Muccio Champlin as well as a great-grandson, Cody Harvey.